Two shows down, two more to go. Faris Fuad & Konfederates and Allester Shaun have both booked their places in the Vans Musicians Wanted 2018 grand final, and this weekend sees Leaism, Whizzers, and Kapow showcase their music at Coastal Store in Kuantan in the hopes of joining both Faris Fuad & Konfederates and Allester Shaun. Here’s a quick preview of this weekend’s hopefuls.

If you’re looking for soulful music with a lot of character, then Leaism’s tunes will surely fit the bill. The band and compositions are solid, but the big highlight is definitely her voice. She’s got a real tuneful voice capable of hitting some impressive notes and going on some stunning runs, but she also plays around a lot with vocal effects, which adds a nice quirky twist to the songs.

Whizzers sound like a real blast from the early 2000s, mining the same upbeat indie territory as names such as OAG and The Times. They’re catchy, anthemic and feel-good, and while they might never win any awards for originality and won’t rock your socks with any sort of brand new sound, they do what they do well. And sometimes that’s all you really need from an indie rock band.

Kapow are a self-described “rock n roll muka tembok” (“shameless rock n roll”) band, and it’s as apt a description as any. They deliver high-octane rock and roll performed with all the swagger you’d hope for from a band whose submission was an impassioned skewering of the oh-so-Malaysian habit of being “on the way”. Here’s hoping for some big, fat riffs from them on stage!

The show starts at 2.30pm this Sunday (August 19) at Coastal Store. Check out the Facebook event page and stay tuned to The Wknd’s social media channels for any and all updates. 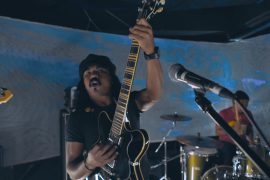 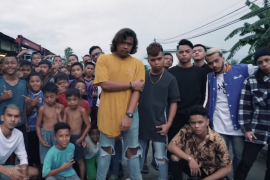 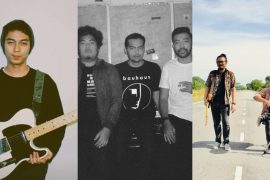 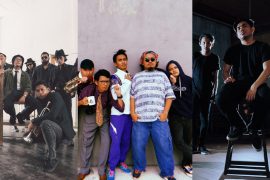 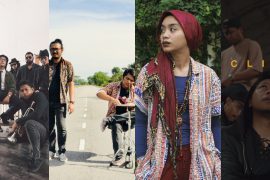