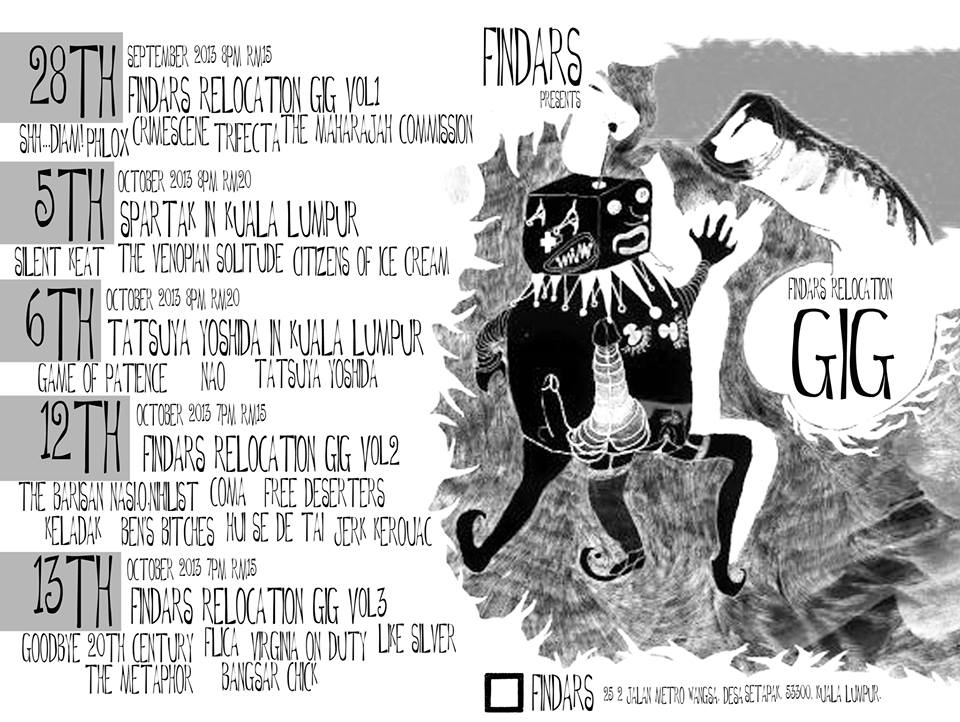 Part of their official statement:

“We would like to express our deepest thanks and gratitude for all the support and help you’ve given to our space. We are equally thrilled and excited to had the opportunities to meet and work with so many amazing and talented artists, musicians and like-minded people.

It’s been a fantastic two years for us but sadly, all good things must come to an end. Due to expiry of tenancy, our current space at Wangsa Maju will be relocated to a new address, effective 18th October.”

To end their journey on a high note, they’re putting together a series of farewell fundraising gigs, featuring a wide variety of musicians. 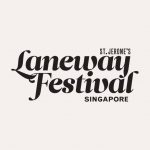