A crazy project initiated during your standard issue Malaysian teh tarik session, a group of friends from different backgrounds (musicians, writers, theatre people, book publishers, TV director etc) decided to try and make a sort of portmanteau or omnibus film, with each person coming up with his/her own storyline and writing and directing their own segments themselves. Just like that, “Kuala Lumpur, Aku Okay” was born. 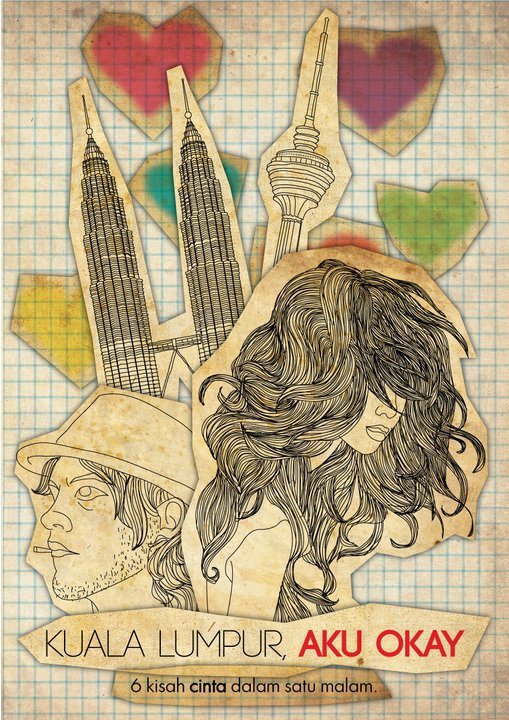 Conceived in the late afternoon with the teaser trailer shot at night on the same day, there’s still no telling when they’ll come up with enough money to actually shoot the feature film, but some fundraising efforts have already been made with the announcement of a book of the same name, containing the writings of everyone involved, going to print very soon (to place an order, send an email to: dvinecomedy@hotmail.com). 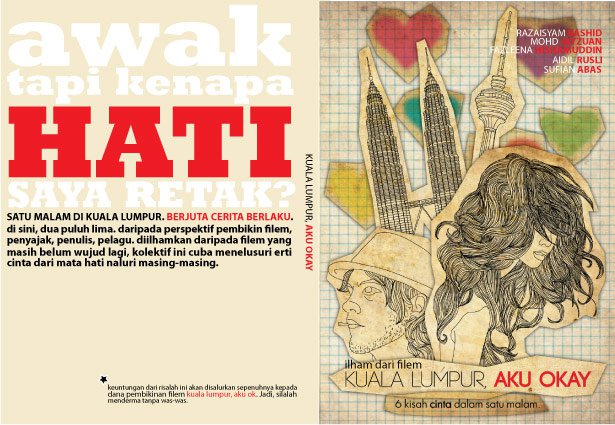 Watch the teaser trailer below, and show some love at their Facebook page and by buying the aforementioned book when it comes out.