Having released their debut, Perfect Match, almost 5 years ago, the Ipoh lads are set to release their sophomore album, Empire’s Transition. Though there is no official release date just yet, and judging by their performance on The Wknd Sessions not too long ago which featured songs from the new album, Empire’s Transition seems to be packed with songs that will definitely please their fan-base. From the teaser below, which contains roughly 30 seconds of each song from the album, it seems that they’ve re-recorded a couple of songs that were released as web singles (Burn Berlin Down, Next Aidilfitri etc) since those singles were recorded before their lineup change.

Have a listen to the teaser below

Listen to a preview of Tenderfist’s new track, Everything’s Gone & This Wasted Heart 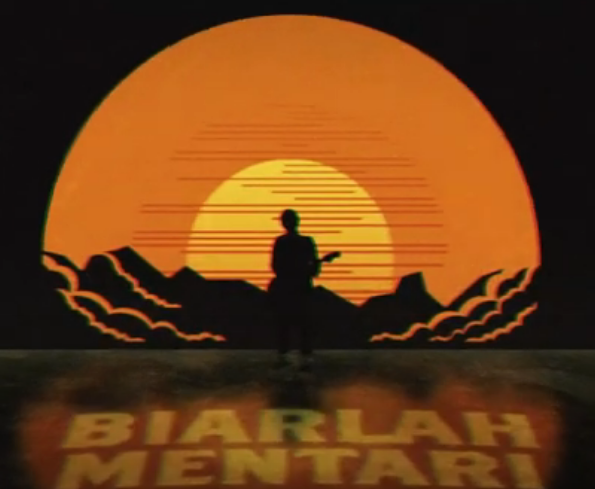