Nineteen years is a long time indeed for a human, what more a band. But that is how long have Envy been around. From a humble beginning as a high school band, Envy has made many records, embarked on countless tours to Europe and the US and played big festivals and headliners all over the world. And now here they are, for the second time in Kuala Lumpur organized again by Soundscapes. What gives them such longevity? I made the trek to KLPac to find out the answer for myself. 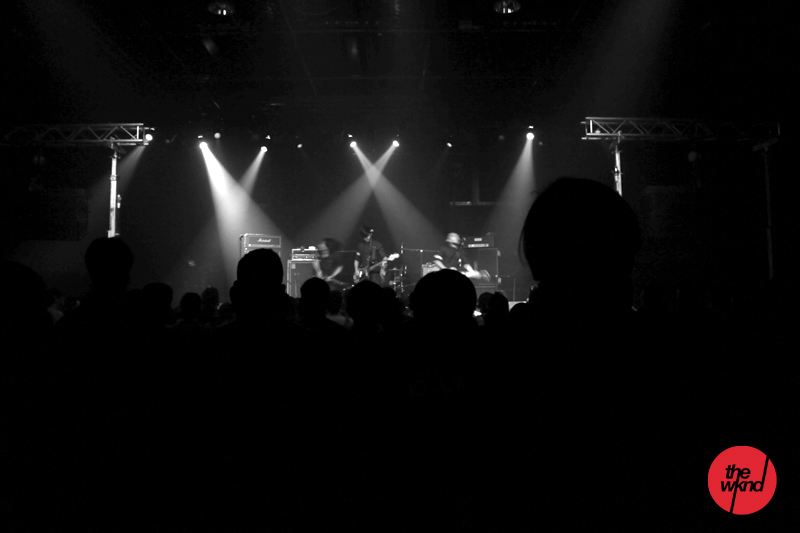 Killeur Calculateur kicked off the night with their brand of angular post punk music. Just think of a cross between Fugazi and My Disco but with all the guitarist changing vocal duties one after another inside each song. This effortless act of singing is one of the major reasons why they are a unique and compelling musical unit. Killeur played a long (by their standards) 35 minute set with most of them culled from their ‘Valley of the Dead’ EP. However they took the opportunity here to treat the audience with two new tracks. One of them which is probably titled ‘Terra Metric’ got me foaming at the mouth because its breaks new ground for them in terms of composition, with a really good sing-along part. It’s a precursor for good things to come; their new split release with Orbit Cinta Benjamin is due for release late this year.

And then Envy came onstage. They started with ‘Worn Heels and the Hands We Hold’, a track from their newest album ‘Recitation’. This opener set the pace for their whole show, a pattern of patient buildup and slow release, allowing the songs to slowly work themselves into a crescendo and eventually a big ending. Undoubtedly this might sound a tad repetitive, but the sheer energy and power of their live sound kills any notion of a dull moment. There were moments of calmness, where the focus is on enjoying the finer points of the music like ‘Light and Solitude’. This is where their inspiration lies right now. You would be hard pressed to believe that this is the same unit that has produced abrasive screamo music in their early days. 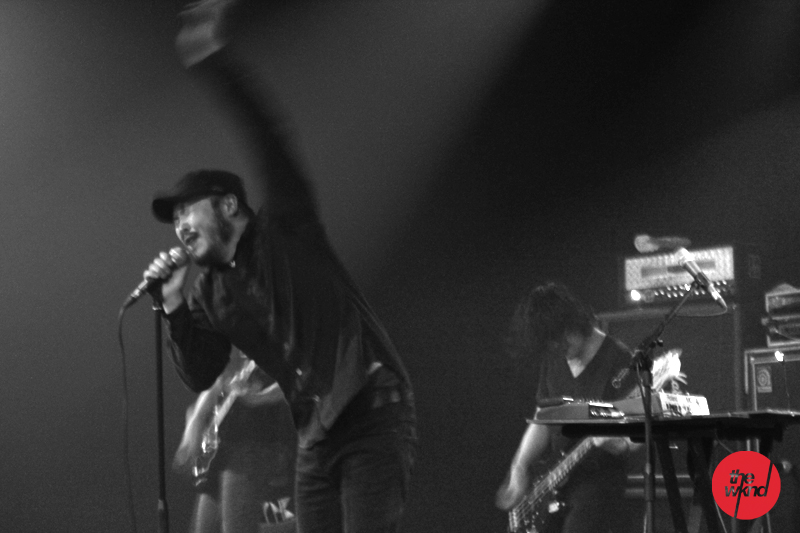 Vocalist Tetsuya Fukagawa was in fine form tonight. Confidently marshalling the band, his powerful voice displays raw power and emotion. Despite the language barrier, you can’t help but feel moved by his display of catharsis. This made the crowd responding him with utmost vigor, singing along and generally having a release of their own. The dual guitar attack of long-haired Masahiro Tobita and Nobukata Kawai are the main engines that made this possible. Looking and sounding really proficient on their guitars, it’s hard to believe that the huge sounds and driving guitar riffs comes from the diminutive frame of these two guys.

For just over an hour Envy played a 13 song set, culminating their show with a track from Imsomniac Doze titled ‘A Warm Room’. What was to me an underwhelming song in the forgettable album suddenly made much sense and meaning when witnessed live. And in that instant a connection is made between the audience and the performer. This is the reason why Envy would probably still be making music for another nineteen years. And i had found the answer I was looking for. 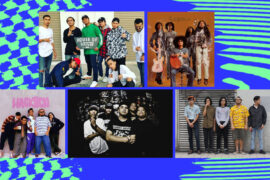 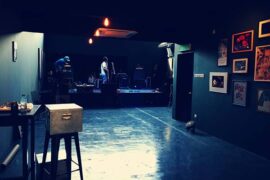 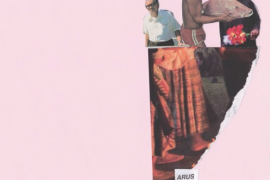