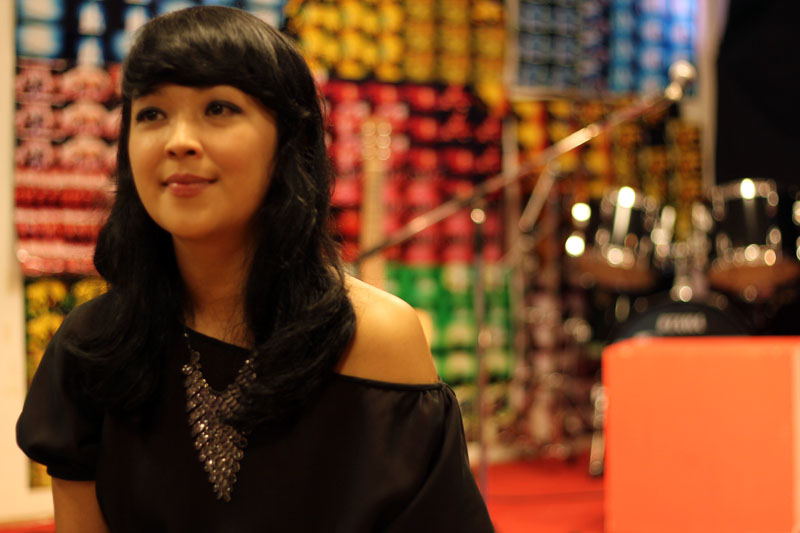 Liyana Fizi will be launching her highly anticipated debut solo album this coming 11th of September at Bentley Music Auditorium and our ears managed to get a hold of a preview of the album, which includes singles such as Light Writing, Jatuh and her latest single, Kaku. Already contributing 2 songs (Jatuh & Last Notice) from the album to a remake of a Malaysian classic film, Azura, the album features 10 songs that will be sure to make it’s rounds on national radio stations.

Doors will open at 8pm, and tickets are going for RM35 (gets you a free copy of Between The Lines) and kicks off with performances by Narmi and Tenderfist (she mentioned about a future collaboration with them). The showcase will also feature guest performers such as 4Peniti from Bandung, the band that helped her record her debut, and a special appearance from Adzwan Ani “Yob” from local avant garde rajas, Sphere (also her former bandmate and co-founder of Estrella). 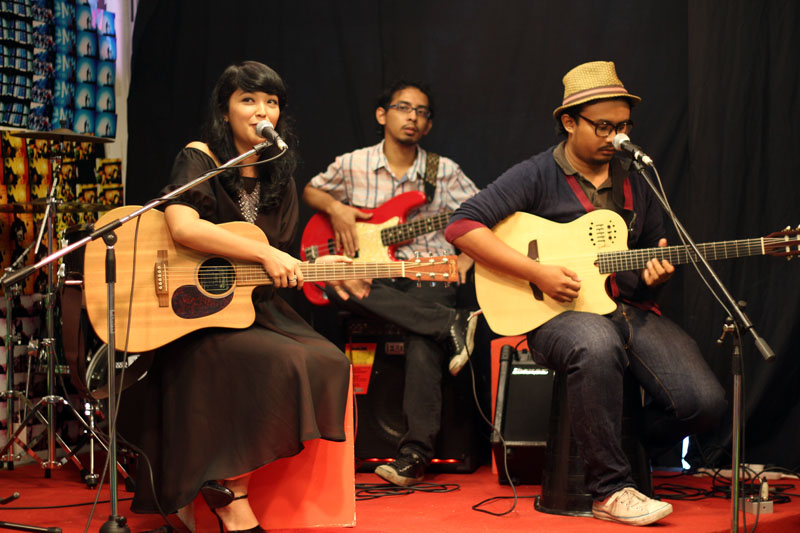 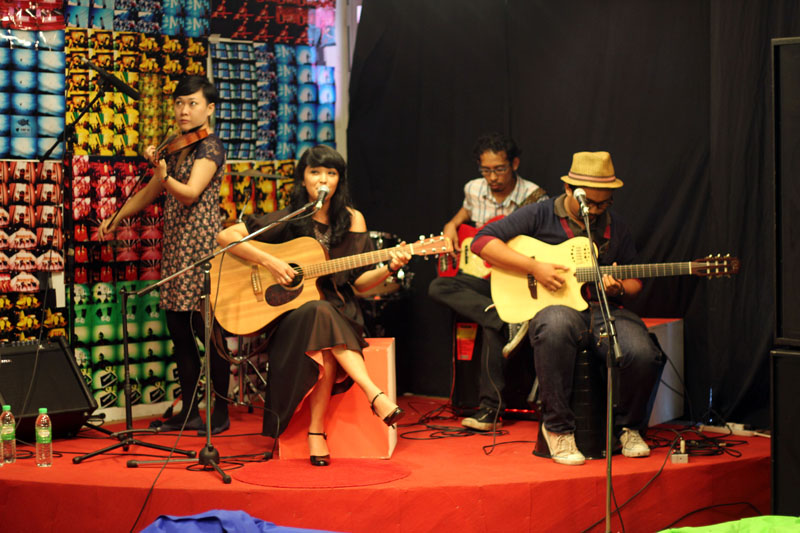 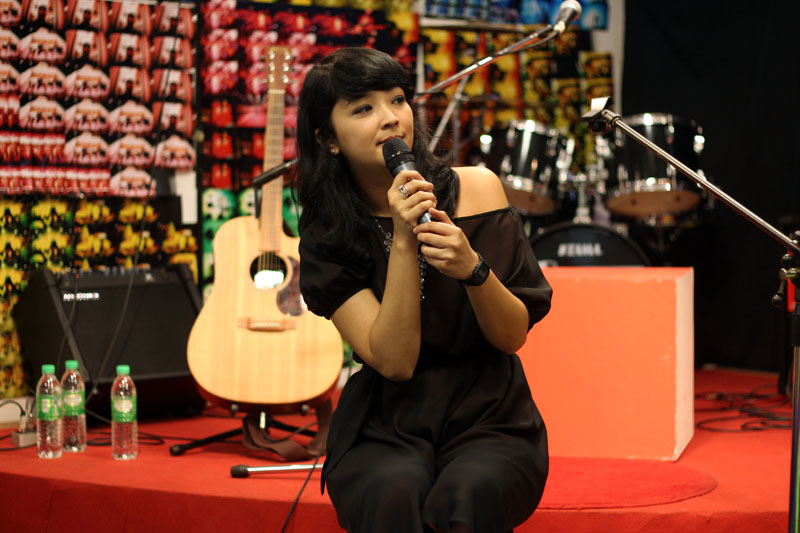