Once upon a time gigs also meant an assortment of booths offering all sorts of stuff in addition to the main attraction of the bands rocking out on stage. This Saturday sees an attempt to bring back that experience with this event called Musickalista, wherein there’ll not also be booths selling stuff, but also booths for people wanting to exhibit their artwork, photos and whatnot, sort of like Arts For Grabs crossed with a gig, we suppose. As for the bands, long-time Britpop warriors The Times will be playing, alongside power pop nerds Couple, our fave stoner-metalcore band Prognosis: Death, Klang classic rockers Zip Zieller, Popkonspirasy, Whales, Hello Is This The Band, Julie Goes Overseas and lots more. 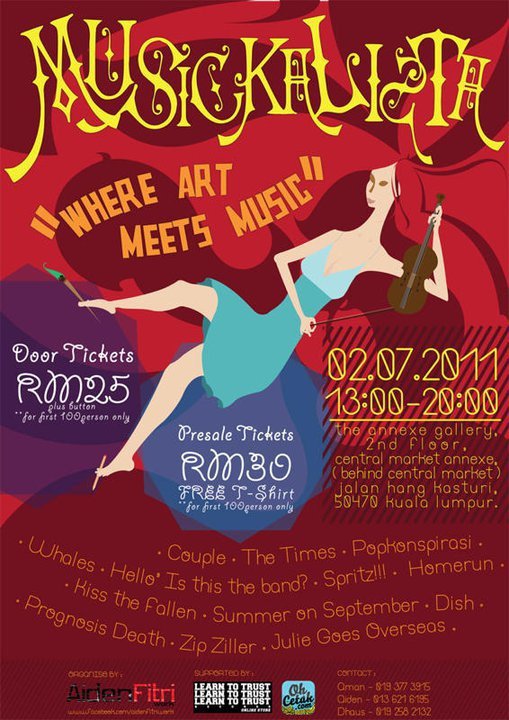 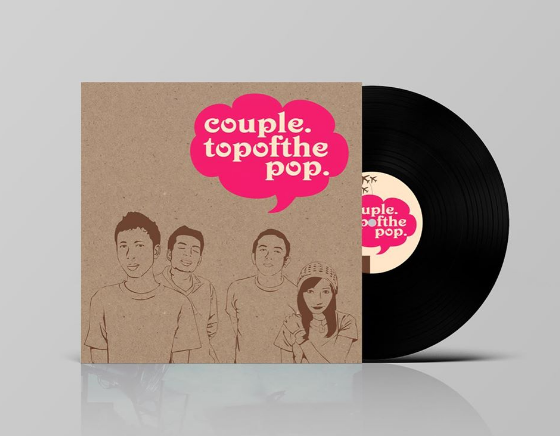