As incredibly moving as a post rock band should be with an added distinctive edge, The Metaphor is a sextet of determined musicians moving in such a strict pace. While saying this band has got a sound as powerful as an orchestra might be too much of an exaggeration, to say that they’ve got simillar discipline to that of a philharmonic might be apt. We found this band already distributing an EP at their gig in Laundry, just three months after announcing their recruitment of a new drummer. 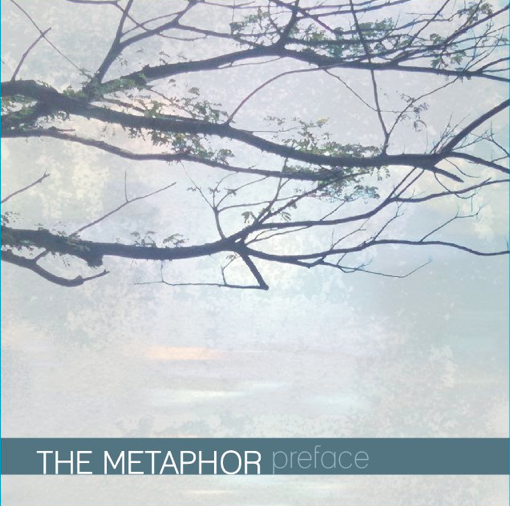 They sent us a preview of their EP, titled ‘Preface’, which to us seems like such a teaser of a title. With an EP this strong as their preface, we are quite eager to see where these guys will be further into their chapters. Here are two tracks from their 5 track EP, which the fully mastered version can be purchased tonight in The Actors Studio where they will be opening for Soundscapes‘ post rock edition of The Hidden Sessions, featuring KL post rock spearheads Deepset and Akta Angkasa. See you there post rock fans, godspeed.