Hip-hop queen turned pop star Mizz Nina follows up her smash hit debut solo single with another ear-catching pop tune called Kurnia, which also features guest vocals from her current squeeze Noh from the band Hujan. Sounds like another hit in the making to our ears. Check out the video below, directed by Fadzly Tajuddin:

Wknd Watch: No One Knows About Persian Cats 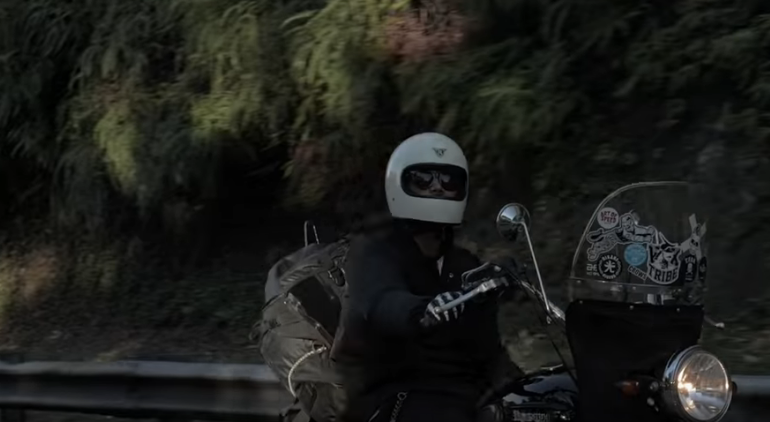