Hope the week has treated you well. As you may have noticed we’ve just launched our new season of The Wknd Sessions! The first episode, featuring Diandra Arjunaidi, a rather new singer songwriter that we discovered.

With the new season, we’re also trying out a new format for the show. We will be releasing videos every Friday and Wednesday! Eg. Diandra’s first video on Friday, and the second on Wednesday. Don’t worry we’ll remind you 🙂 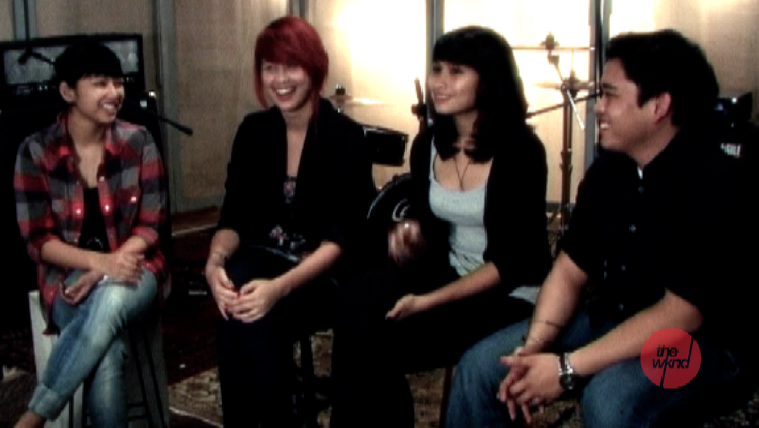 Here’s to the new season of discovering Malaysian Independent music.