Beijing electro stars Pet Conspiracy will be making a stop in Malaysia this coming weekend courtesy of the cool folks at Soundscape Records and Dong Tai Du Music. Named MTV Band Of The Month in 2009 and Best Electro Band in China in 2010, Pet Conspiracy’s live shows boasts of bringing the energy of Peaches and Crystal Castles, and they will also be ably supported by local math rockers Nao and newcomers Enterprise. 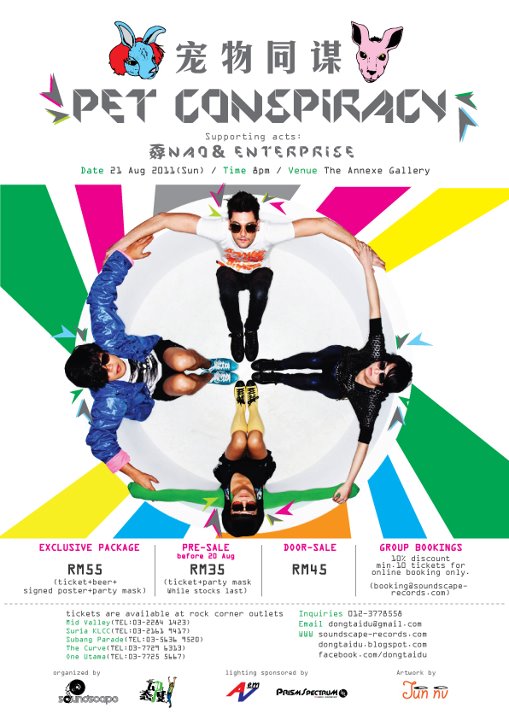 Show starts at 8pm on Sunday, 21st August 2011 at The Annexe Gallery, Central Market, Kuala Lumpur. Pre-sale tickets are RM35 (before 20th August) and RM45 at the door, and can be purchased from Rock Corner outlets. Check out the event’s Facebook page for more details. 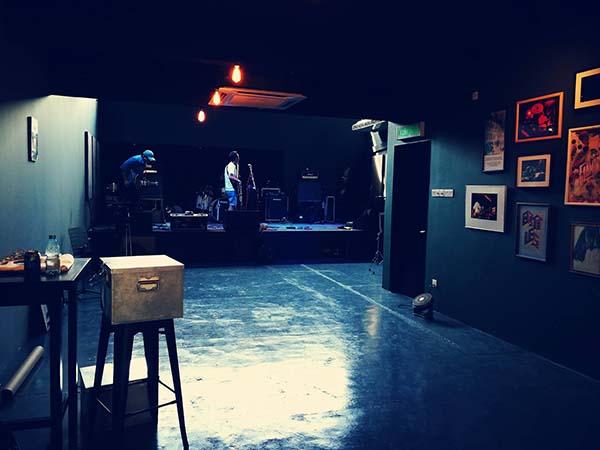