Metalcore is one of those genres that we here at The Wknd are not particularly big fans of, unless you’re the band “Prognosis: Death!”, that is. We first caught them playing one of their first shows at a sparsely attended gig at the MCPA Hall about 2 years ago and was promptly blown away by their deft blend of stoner rock and southern rock licks into that whole metalcore sound. The boys are holding a release party for their EP “We’re Still Swingin” this Saturday, 23rd October, supported by their friends like Asthalin, Arheum Revert, Avalon’s Whisper and loads more. 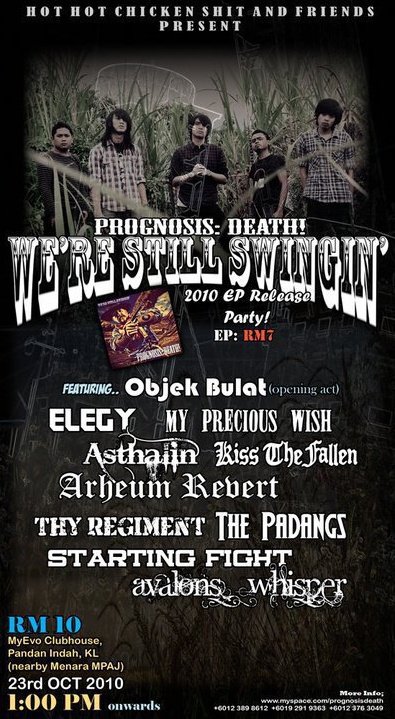 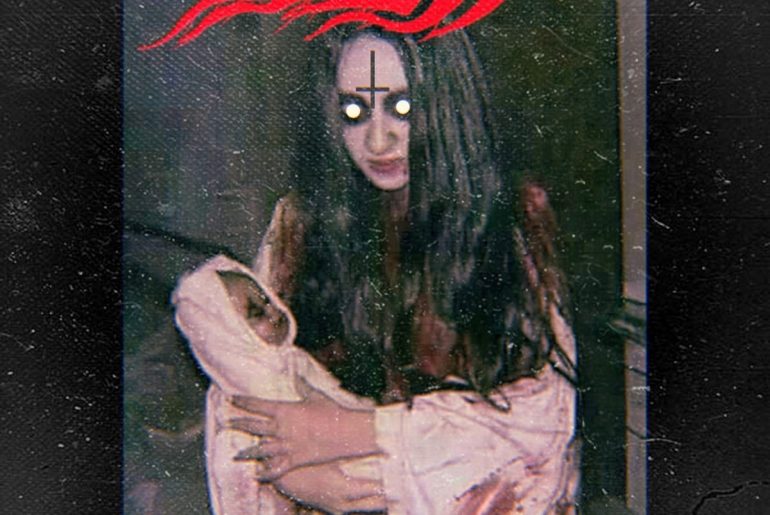