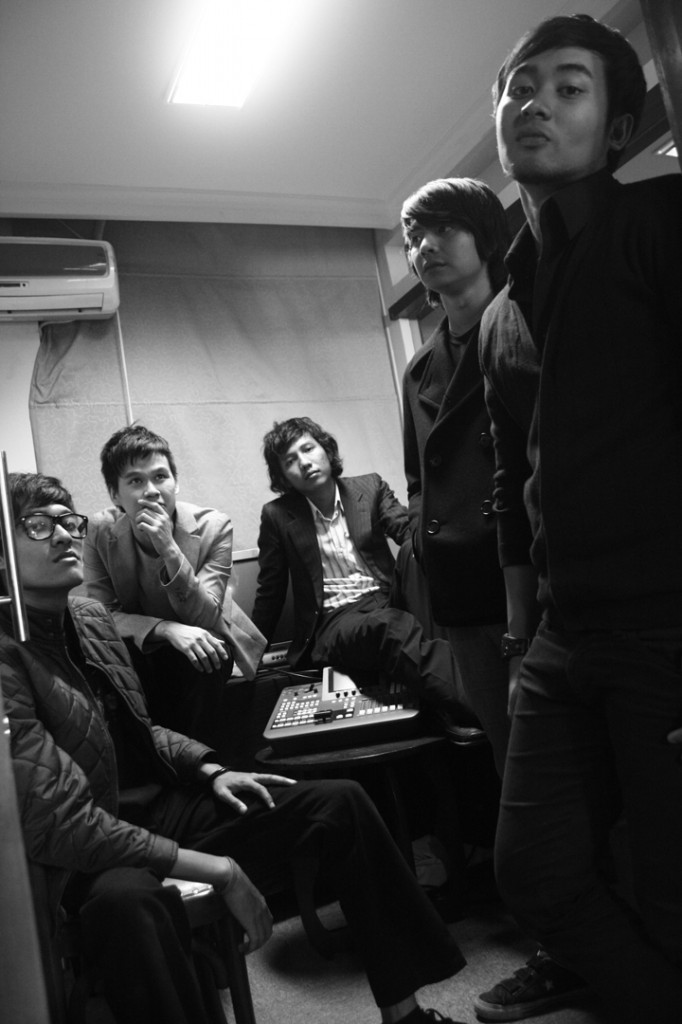 Formed in 2001 in Jakarta, Sajama Cut is inarguably one of the most diligent bands their field has seen when it comes to churning out hook-filled EPs and albums. They’ve also shared the stage with top-notch bands like Asobi Seksu, MGMT, The Whitest Boy Alive, Ken Stringfellow, The Radio Dept, Indonesian indie outfit Sore and White Shoes and the Couples Company among many others. In anticipation of their upcoming fourth album set to release end of this year, the band has posted a teaser video containing both a clip of their brand new song and studio footage. Looking back at the band’s critically acclaimed 2010 8-track record, ‘Manimal’ pulled together an airy, spacious sound veering from noise pop, ambient, indie rock, baroque pop, folk rock, lo-fi, to electronica which still remains an electrifying listen for the stirring energy that leaves a lasting impression long after its release. The teaser is a great first taste of what guarantees to be a highly promising album from the band. Watch the video here and listen to ‘Manimal’ if you haven’t: