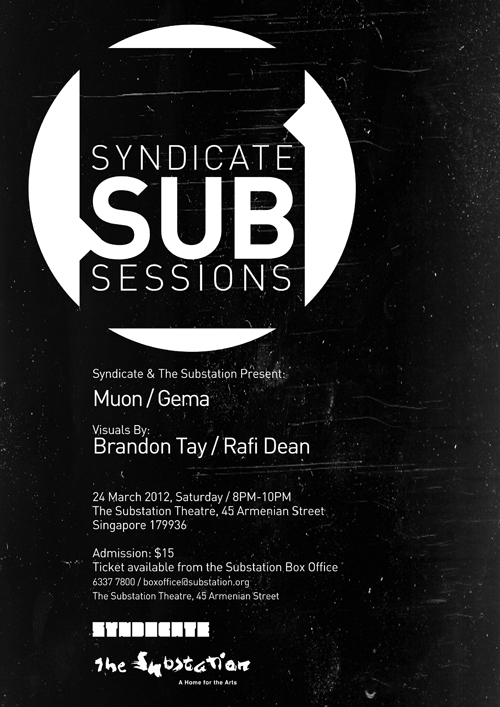 Audio-visual collective, Syndicate, have been successfully running it’s flagship club night for a couple of years in Singapore’s Home Club, and now they’re collaborating with the Substation, one of Singapore’s pioneer independent contemporary arts centre, to curate the Syndicate Subsessions.

This first installment will feature the likes of acclaimed electronica act, Muon who will be launching their sophomore album ‘The Shape of Shapes To Come’, and a debut performance by audio-visual performer and producer, Gema. The show will also feature visuals by Brandon Tay and Rafi Dean. 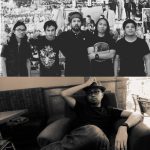