Tinariwen are one of the few bona fide crossover stars of “world” music of the past decade. From their beginnings in the Alegrian refugee camps in 1979 to representing Algeria at the opening of the 2010 FIFA World Cup and winning a Grammy Award for Best World Music Album in 2012, Ibrahim Ag Alhabib and his group of Touareg musicians have seen, heard, experienced, and said a lot. Their story has been told so often by so many people that it would be redundant to present another condensed version of it here, but for the uninitiated, Andy Morgan’s 2011 article is probably the closest to a definitive history (at least for now).

It isn’t exactly easy conducting an interview when both questions and answers have to go through an interpreter. I meet with Tinariwen bassist Eyadou Ag Leche and their manager (and interpreter) Patrick in the KL Live dressing room for a quick conversation, and moments after I hit “record” I realise that this isn’t quite like the interviews I’ve conducted in the past. The overriding feeling is that of things getting lost in translation, despite everyone’s best efforts. It’s not until Eyadou and Patrick laugh towards the end of the interview that I feel slightly more at ease, but by then my time is up.

The Tuareg people have experienced a lot of strife over the years. Have these struggles and issues played a part in informing Tinariwen’s music?

Eyadou Ag Leche: The message has been the same since the beginning. What’s happening now in Mali is part of a cycle that started 30 years ago; what we’re facing right now is another one of the waves.

What would that message be exactly?

EAL: The Tuareg people are looking for their identity and for their land called Azawad. They want to have a Tuareg nation, so that they can live in their traditional ways.

How important is music to the Tuareg people?

How did the electric guitar become such a big part of Tuareg music?

EAL: Ibrahim [Ag Alhabib], who’s with us tonight, is the one who created this style of guitar music. He used to play guitar music with a jerry can and a small piece of wood and cord, and learned to play like that. He had his first guitar when he was in Niger. In the desert, the guitar is a simple instrument that you can play and bring anywhere, and when you play guitar in the desert people can hear you from very, very far away. So that’s how it began.

You recorded parts of your most recent albums in the Californian desert. How important is the desert to your creative output?

EAL: It’s very important for us to be in that kind of environment, in the desert, because it inspires us. Nature is something that inspires us. The American desert in Joshua Tree was different from our desert, so it was a different source of inspiration.`

Your most recent album featured collaborations with American musicians such as Kurt Vile and Mark Lanegan; what was the collaborative process like? Especially since they come from different backgrounds and have different styles from Tinariwen?

EAL: In each human being there is something interesting, so to meet other cultures and other peoples is always good for the music.

Is the band happy with the outcome of these collaborations?

Do you think that there’s something about your music that lets it cross boundaries, irrespective of language?

EAL: Tinariwen’s music has a direct connection with human beings, because it’s a music coming from the desert, and from nature. People are connected to nature and it appeals to the roots of each of us.

Tinariwen’s music has a lot in common with the blues, even though you hadn’t heard of it until you started touring internationally. Why do you think this is?

EAL: The blues was created by African musicians who were in exile in America. Our music is the music of exile, so for sure there’s a connection there.

Your music has traveled well and you have fans from across the globe. How does it feel to know that your music has been taken to heart by so many people?

EAL: It’s taken time to do it; we’ve travelled a lot and played a lot of shows. But we feel like people are really receptive to our music all around the world and we are really happy that there’s this connection between people and our music.

Is there anything that you’re hoping for from the coming years?

EAL: What’s important for us is to give something good for humanity, that’s what we want.

EAL: If we are here, we think that we’ve succeeded. [laughs]

The Wknd Sessions would like to thank Pusaka for giving us the chance to conduct this interview.

Azzief Khaliq still spends his days thinking about, listening to, and overspending on music.

Expand Your Horizons Next Weekend at KLEX 2017 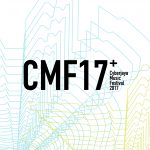 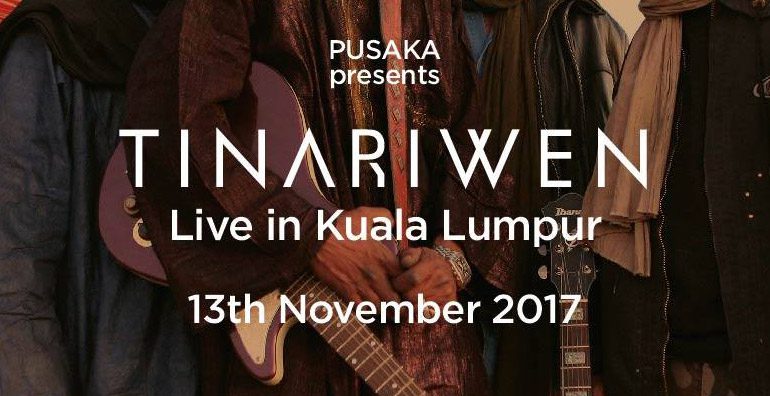