For our latest Singgah Sekejap episode, we have the former member of veteran Singaporean band, Humpback Oak, and current frontman of an art-rock band, The Observatory, Mr. Leslie Low. In the first part of the segment, he performs ‘Some Perspective’, one of the tracks taken from his latest album, No such thing as ghosts.

This video is recorded during his Malaysian In The Living Room Tour at our office last December 12, 2014. It was also made possible by a Singapore-based music collective, The Diarists.

In the interview, he talks about his solo project, the tour and his latest album, No such thing as ghosts. 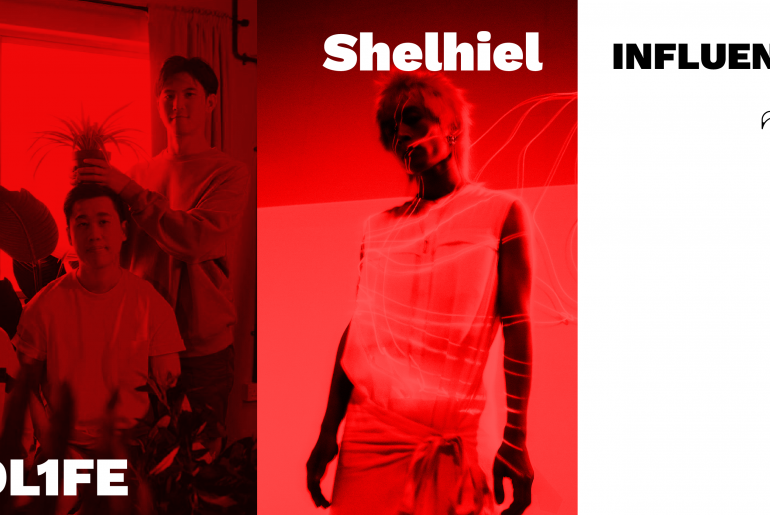