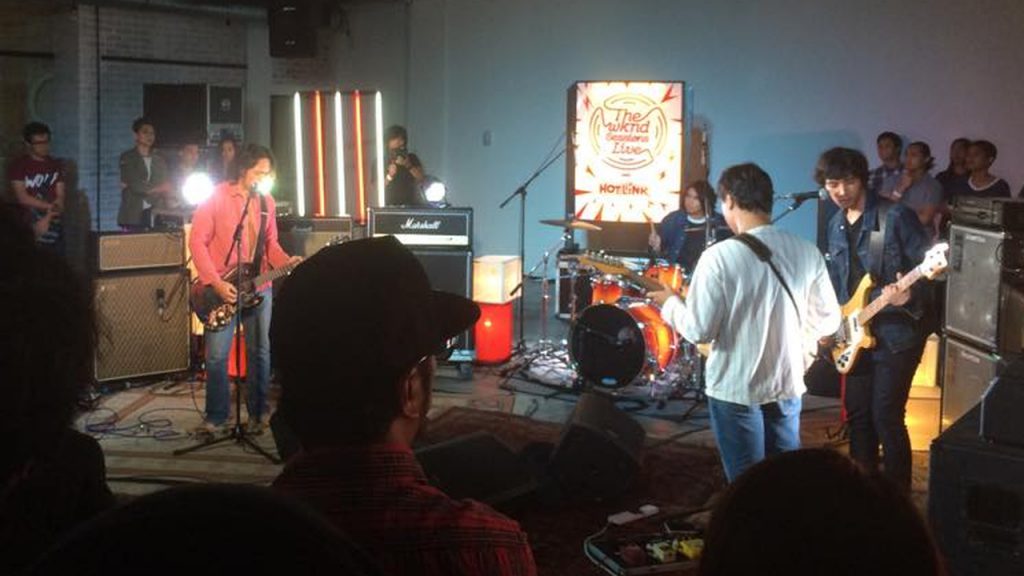 The name itself evokes images of mysticism, of things epic in proportion, of classic mythologies from age-old Indian literature. Wikipedia’s entry on Ramayana lists it as “…[the] compound of Rāma and ayana (“going, advancing”), translating to Rama’s Journey”. And listening to the band’s material, you do get the sense that Ramayan is all about the experience of the music itself.

They blend elements of psychedelia in their re-imagining of post-modern pop, echoing music from the past. A trip down memory lane, if you will, to a time when music was stripped down, and not so much about sound design as it is about “feel”.

Talking to the band, we get this sense that they pay a lot of attention to emotions and sensations in their music. While they profess to being influenced by 60s music, in particular The Beatles’ seminal White Album, Ramayan tries to emulate the feel of the music, rather than the typical chord progressions, melodies and cliches of the genre.

As a relatively young band – they only started performing seriously in early 2015 – it might be easy to brush off Ramayan’s idealism as youthful naiveté. But their desire and focus on experimentation, of being open and accepting of new sounds while crafting their own material has yielded great results, based on the performances we’ve seen. Perhaps it’s their vision of projecting the band’s chemistry in their music, which they admit is an important aspect for them.

Ramayan have been busy in the second half of 2015 – they’ve just finished recording an EP which will hopefully be released sometime in the next few months, after which they plan to start work on a full album release.

And, as their name implies, we’re hopeful of success in Ramayan’s journey.

Check out what they have to say in our exclusive interview: 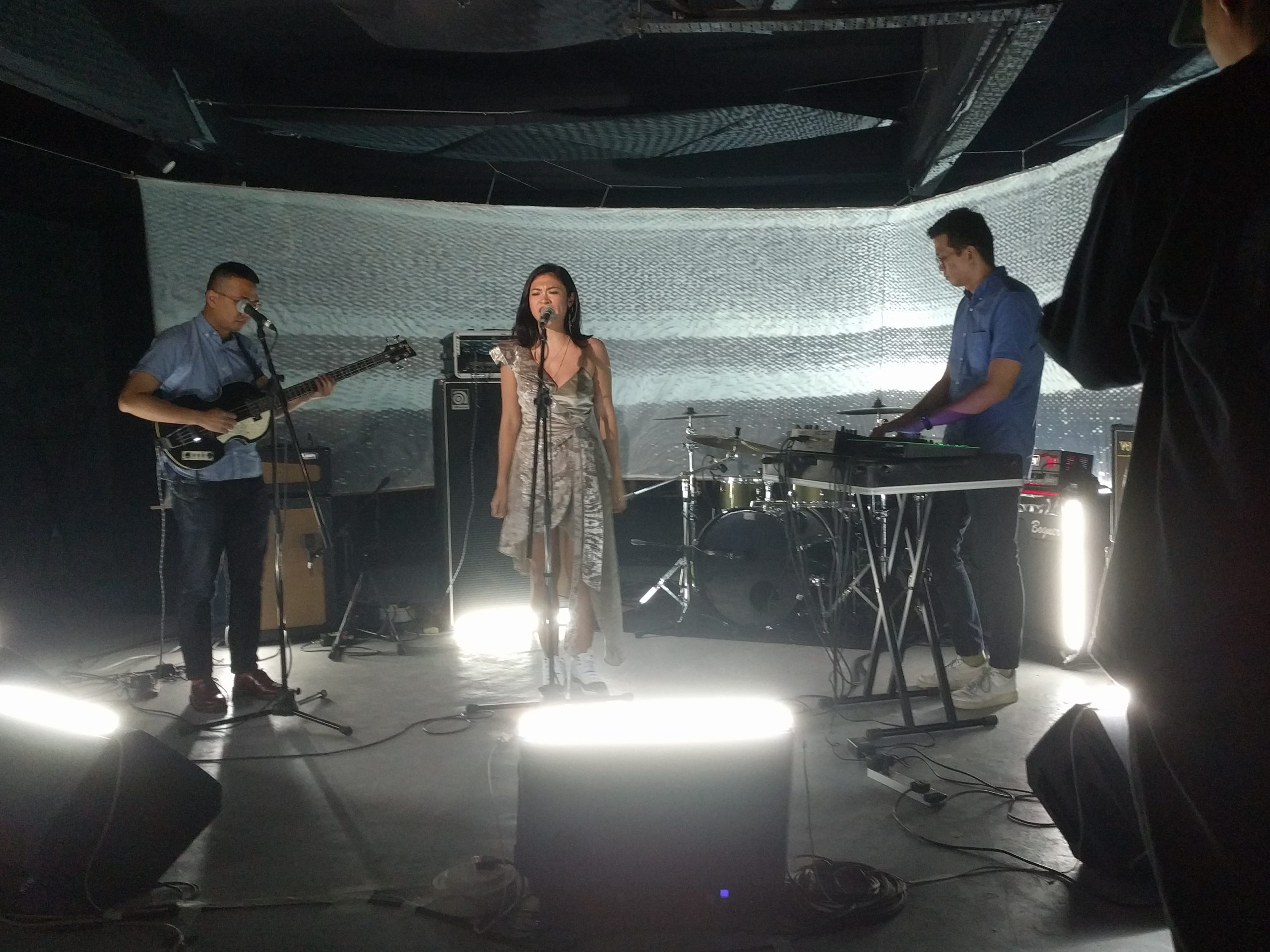 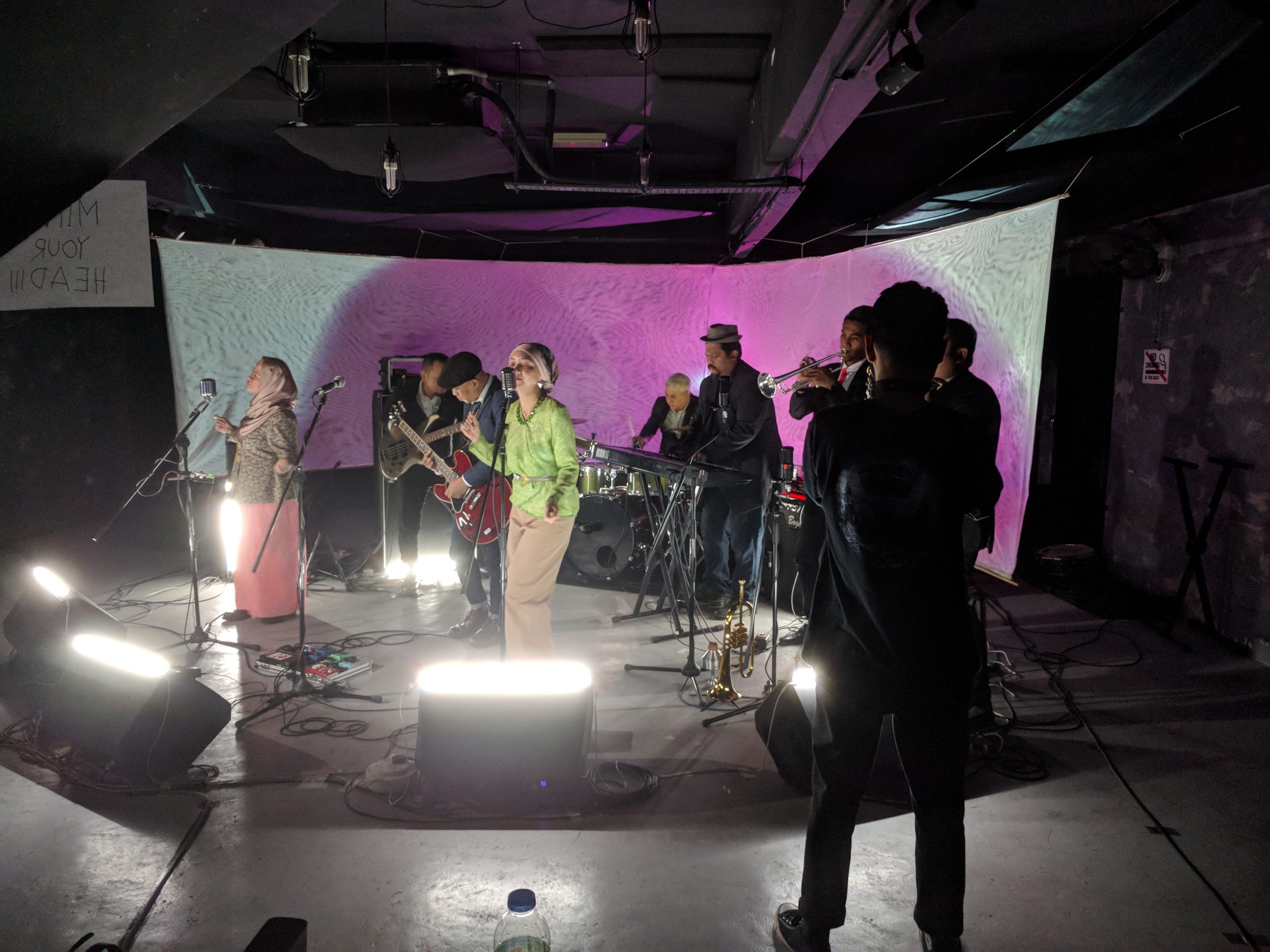 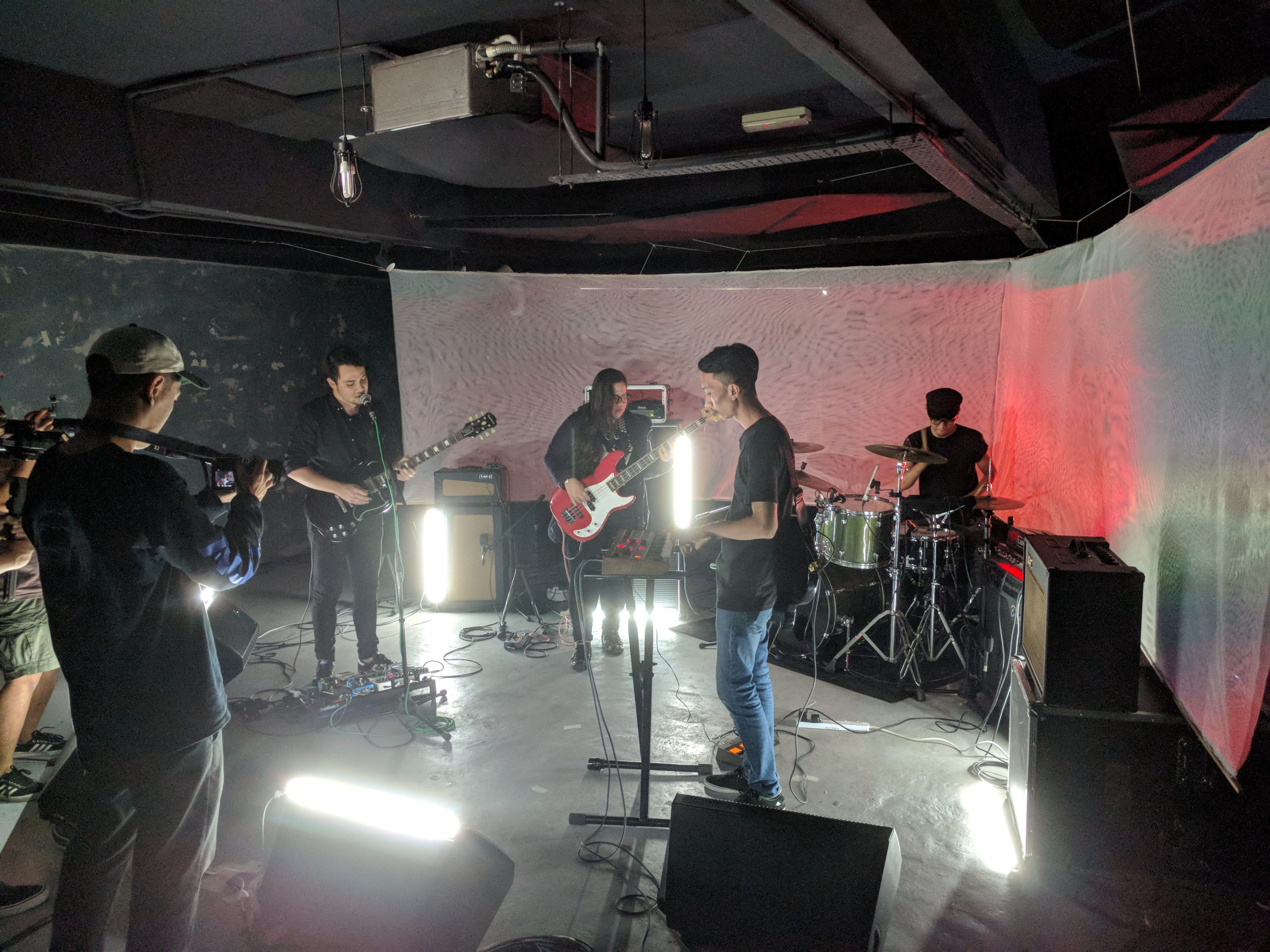 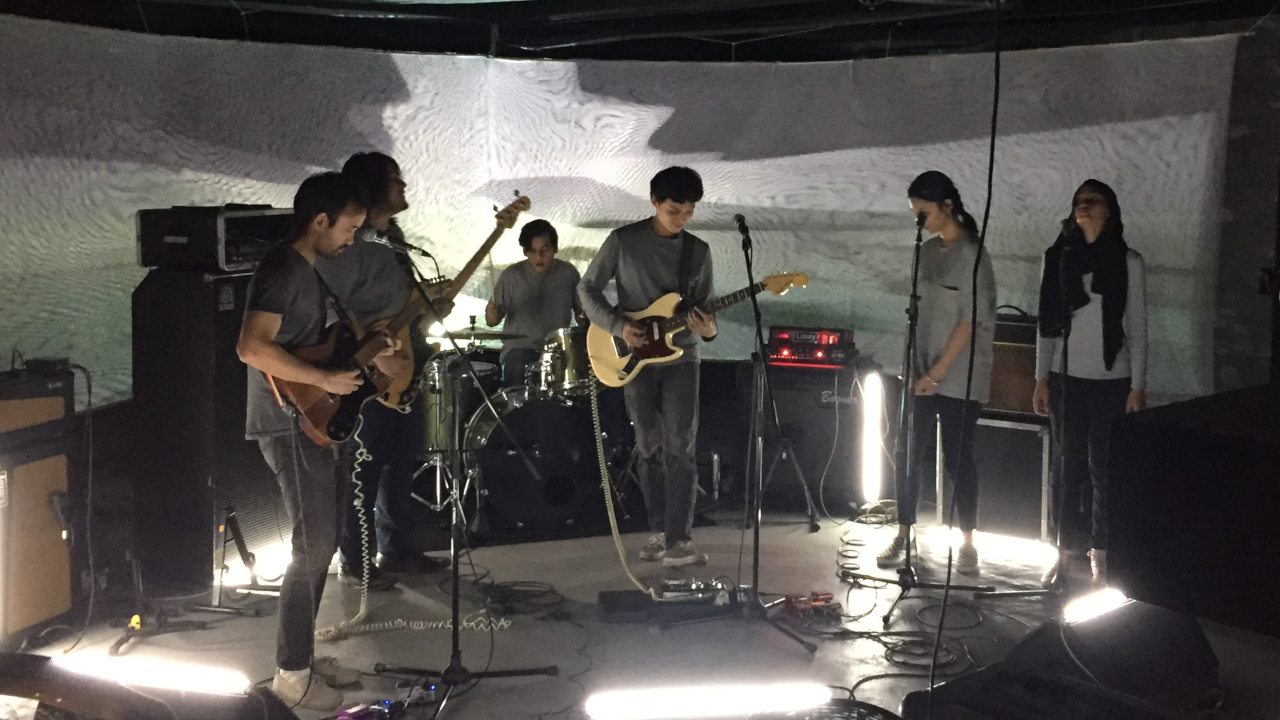 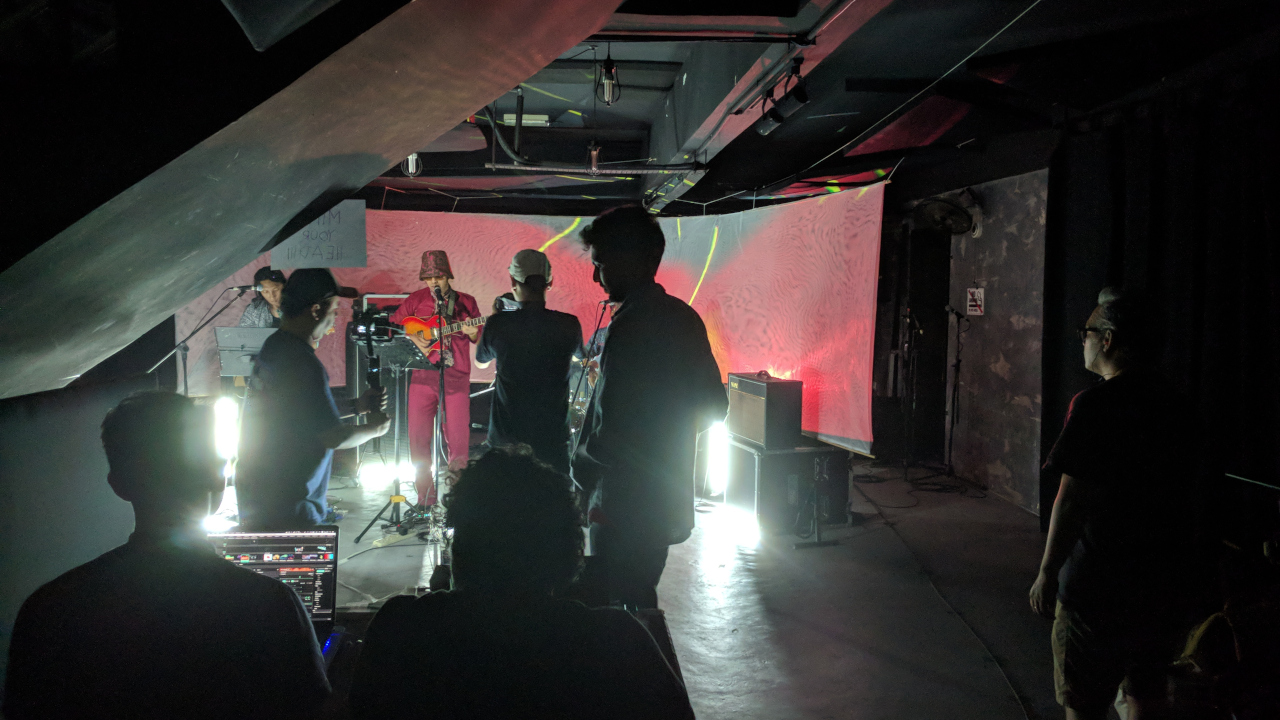 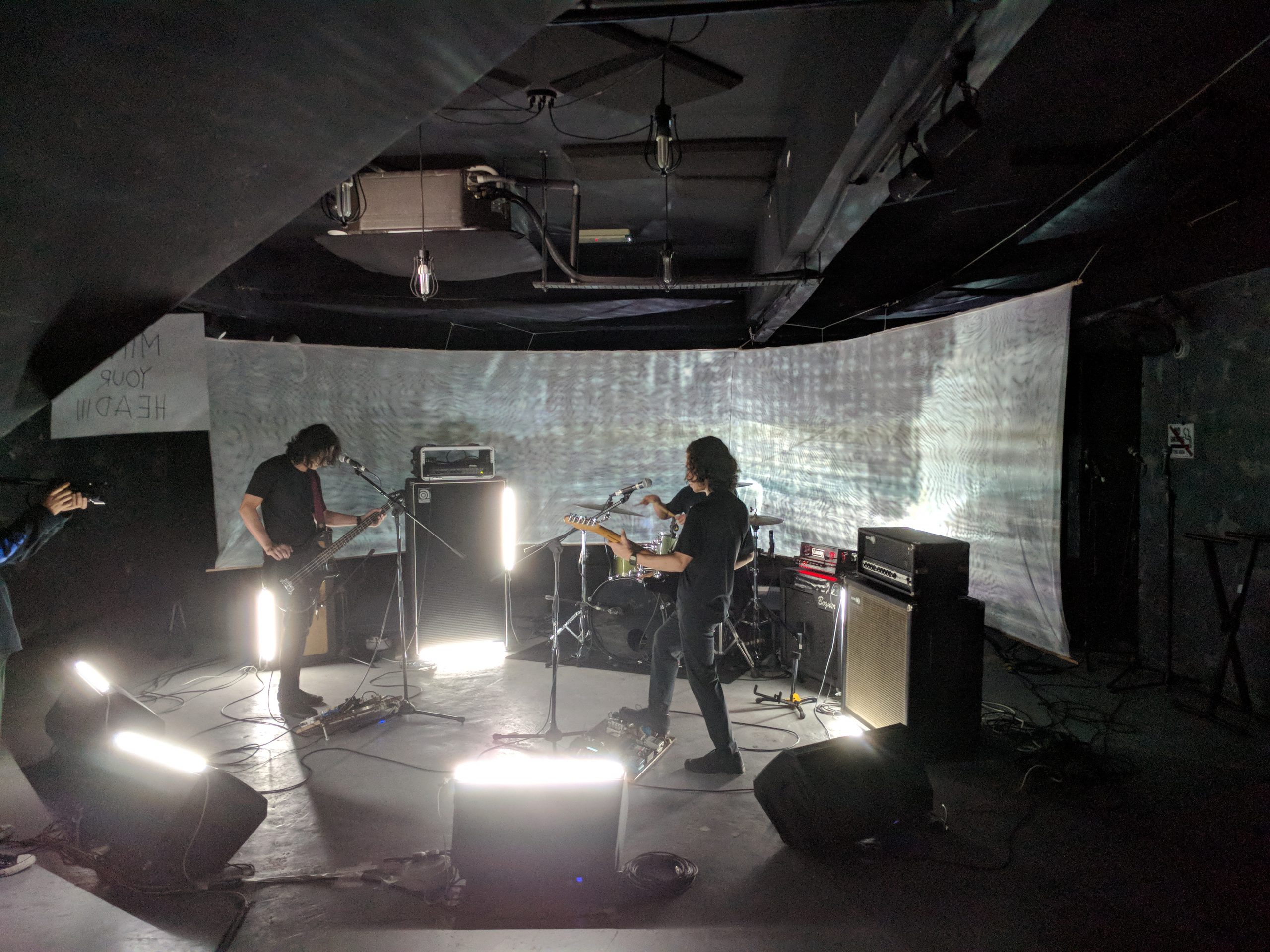 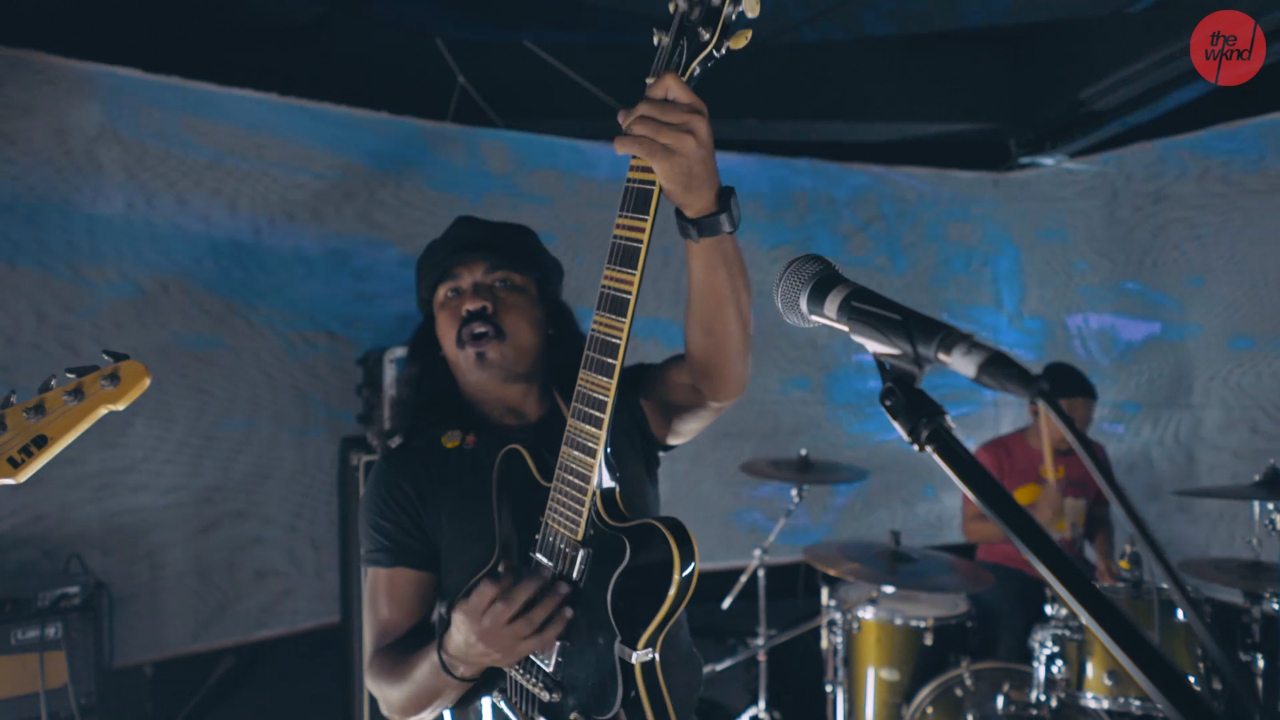 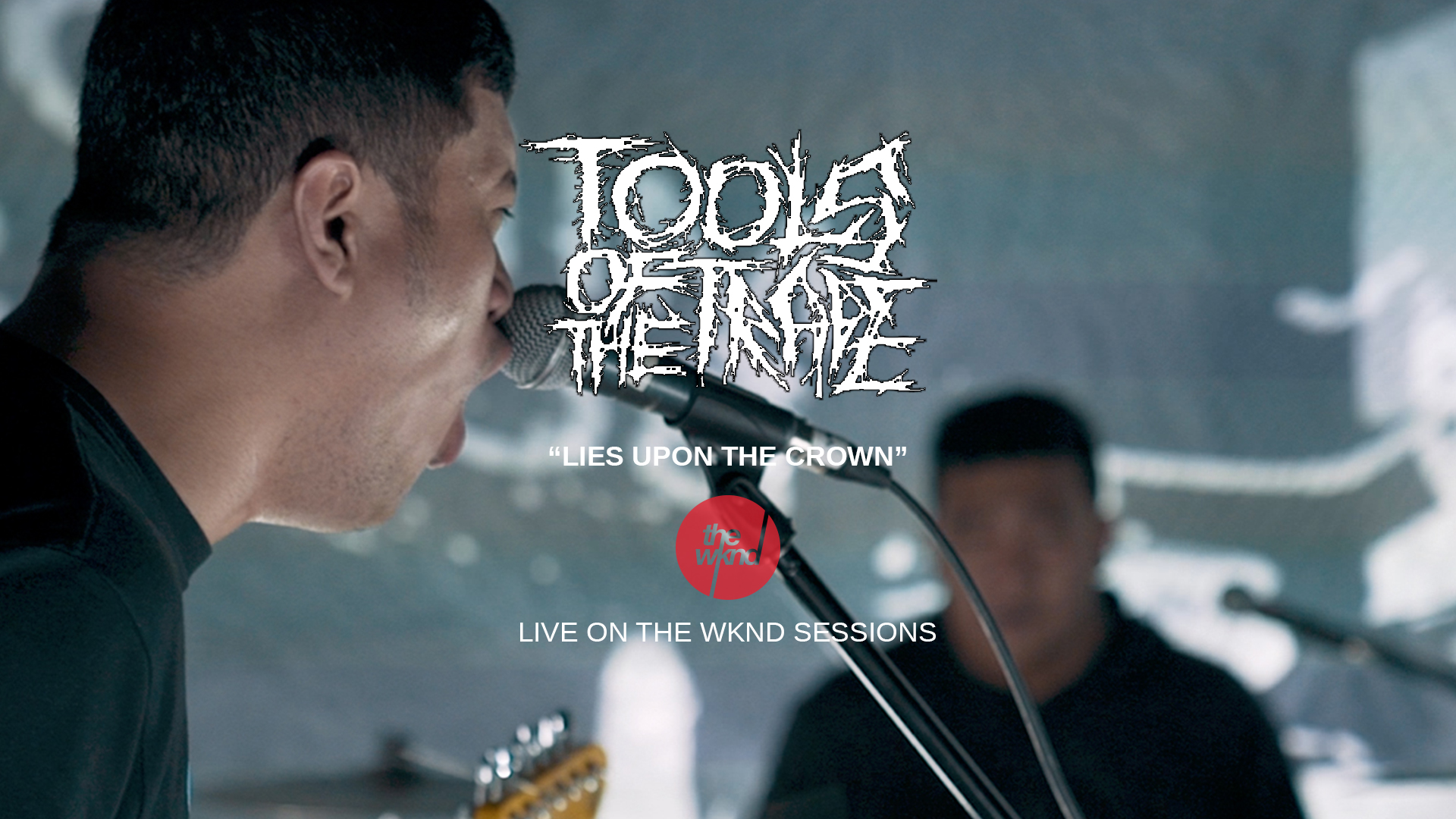