Kapow is a Malaysian rock ‘n’ roll band. They first exploded into the limelight when they won the Malaysian leg of Vans Musicians Wanted 2018, and were one of the five finalists that performed at House of Vans Guangzhou.

Since their humble beginnings, Fahimi (vocals and guitar), Roland (guitar), Baan (drums) and Zhaf (bass) have now come a long way. Read on and take a dive into the rock ‘n rollers’ view on things.

Note: The first Kapow video comes out on the 8th of March 2019. Second video will be released on Monday (11th of March). And the final video on Wednesday (13th of March). All at 3pm!

Kapow was a project band

It all began when the two guitarists Roland and Fahimi met up see who they could pull together to play some rock ‘n roll music. They roped in Baan and another bassist (subsequently replaced by Zhafran) for a gig, and the foundations of Kapow began to take shape.

Things really kickstarted when they recorded and produced OTW, their ode to Malaysians’ punctuality. And from there, as they say, the rest is history.

The magic is in the chemistry

We asked Kapow what is the single most important thing for them before the band became serious in their craft.

It’s about having that soul for rock.

There’s a mutual interest in the genre that runs across all four band members. Each of them confesses to having that love for all things rock ‘n roll, which makes it easy for the band to move forward as a unit.

And Fahimi stresses his belief that there’s really no rules in rock ‘n’ roll. “You have the freedom to be creative in shaping the music”, he continues.

That swagger, attitude and belief comes across strongly in their stage presence. And we think it translates well into the videos we recorded for this episode of The Wknd Sessions.

We also asked the band to talk about some of the highlights of their trip to Guangzhou, China to perform at House of Vans in 2018.

That show opened their eyes to new possibilities. They took the opportunity to learn from the other finalists. And to see how other bands outside of Malaysia perform on stage, in terms of their musicality, stage presence and craft.

One of their proudest moments was to play songs in Bahasa Malaysia to an audience that was predominantly Mandarin-speaking. The crowd may not have understood what the band was singing about, but the universality of rock ‘n’ roll meant they were still able to enjoy the songs.

Watch our exclusive interview with Kapow and learn more about the band, and about using an app on-stage to talk to foreigners:

You can listen to Kapow on Spotify, iTunes, Joox, Deezer and other digital channels – just search for The Wknd Sessions Ep. 107 on your favorite stores! 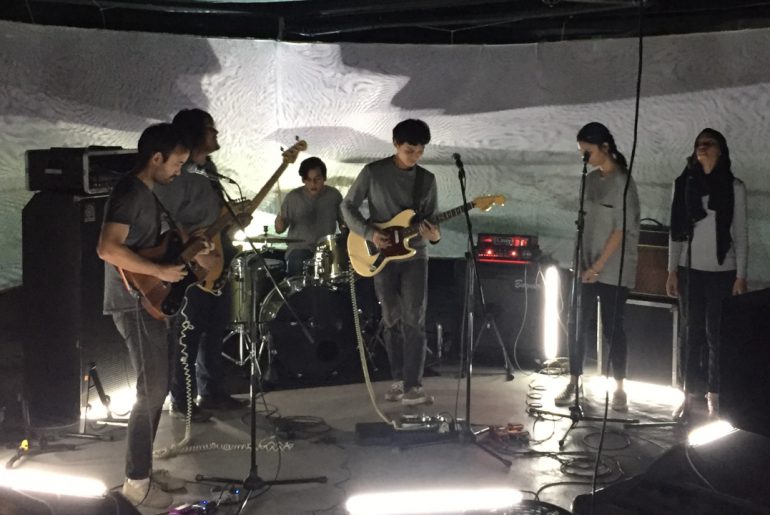 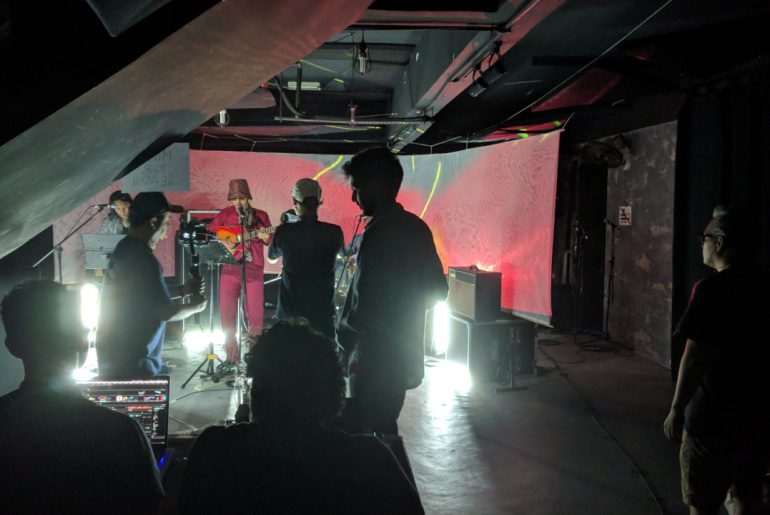 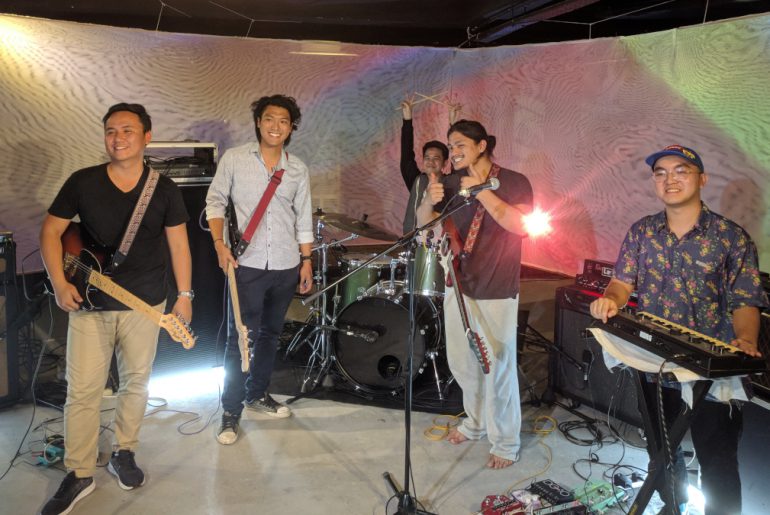