In this week’s episode of Under The Influence, host Azzief Khaliq speaks to Malaysian interdisciplinary artist and composer, Zulhezan, on the music that has influenced him. 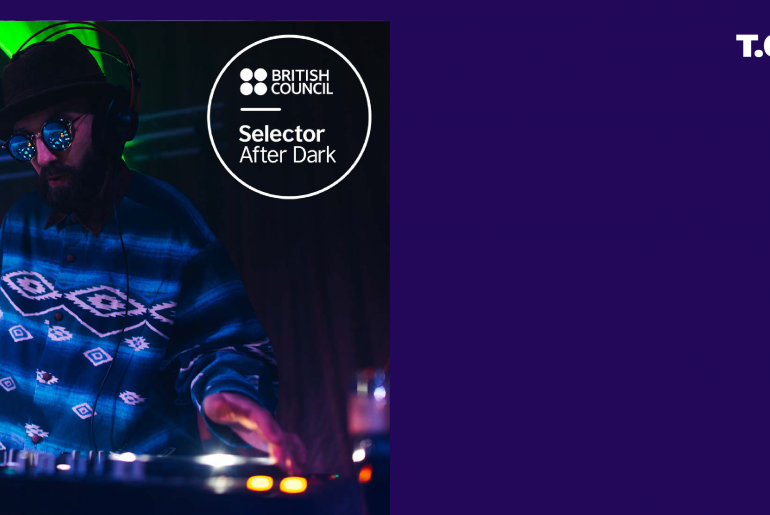 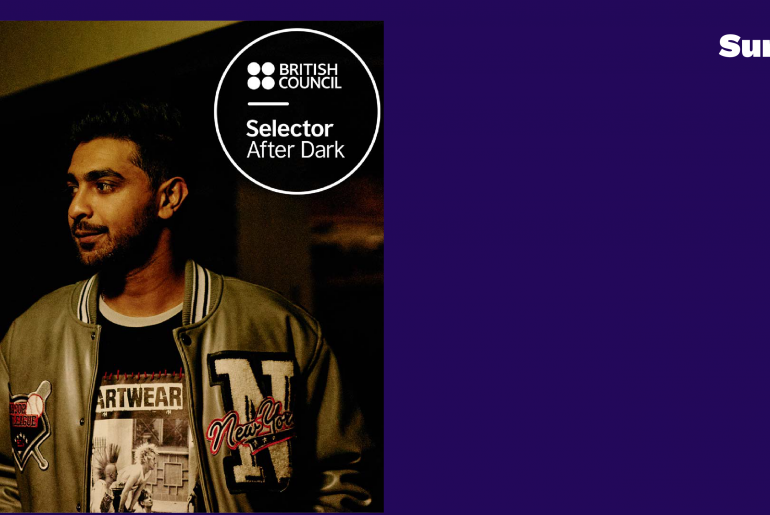 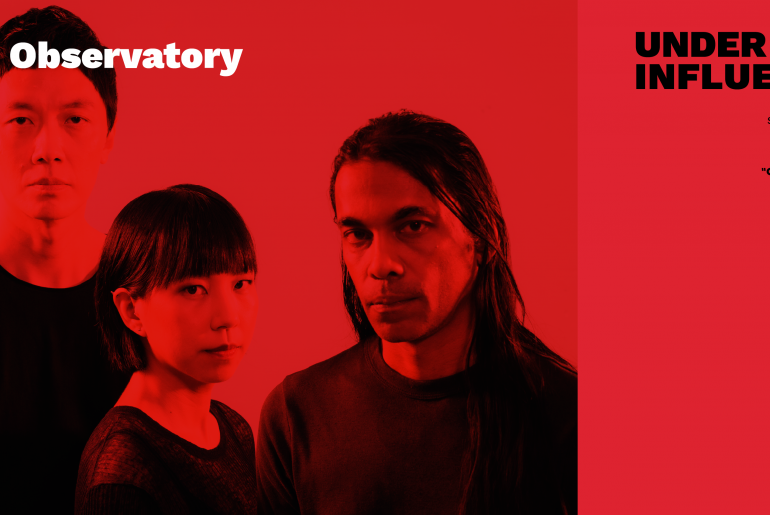 Under the Influence: The Observatory 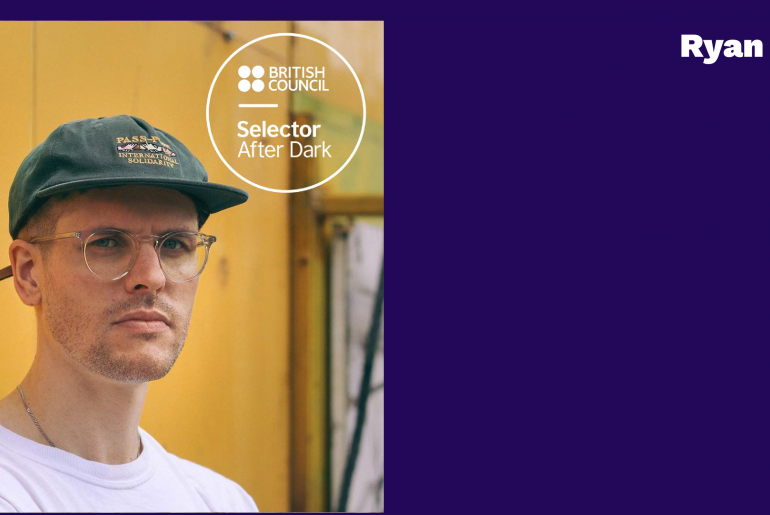