Emo music videos usually annoy the hell out of us, so it is with much surprise that we found this latest film from director Tetsuya Nakashima (of Memories Of Matsuko and Kamikaze Girls fame), which basically looks and plays like one long, slo-mo emo music video to be such an enthralling and emotional experience.

A revenge movie employing an extreme setup to comment on the state of Japanese youth today (a bit like the formula used in Battle Royale), the story starts with a show-stopping set-piece in which the female schoolteacher out for revenge for her daughter’s murder at the hands of 2 of her students coolly revealed that 2 of the milk cartons that the whole class just consumed has been tampered with HIV infected blood. And so begins a series of ‘confessions’ involving the many points of view from the many parties involved, and the tension doesn’t let up right until the end. It’s now out on DVD, so you can definitely look up the film from you-know-where. Check out the trailer below. 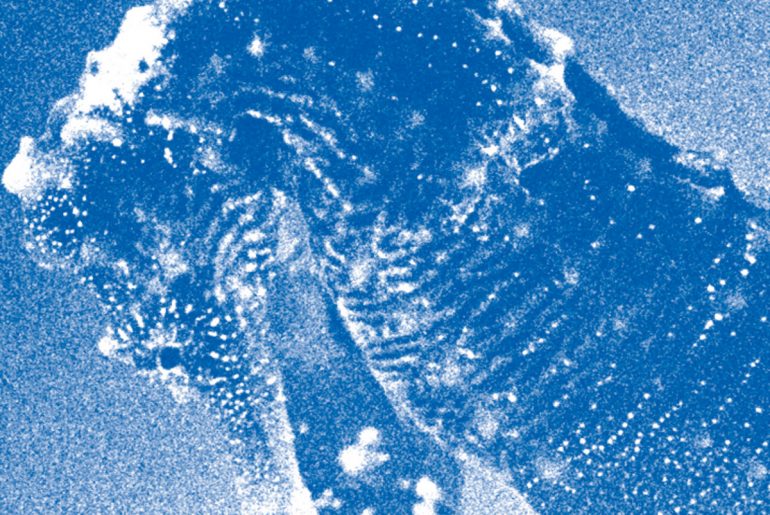 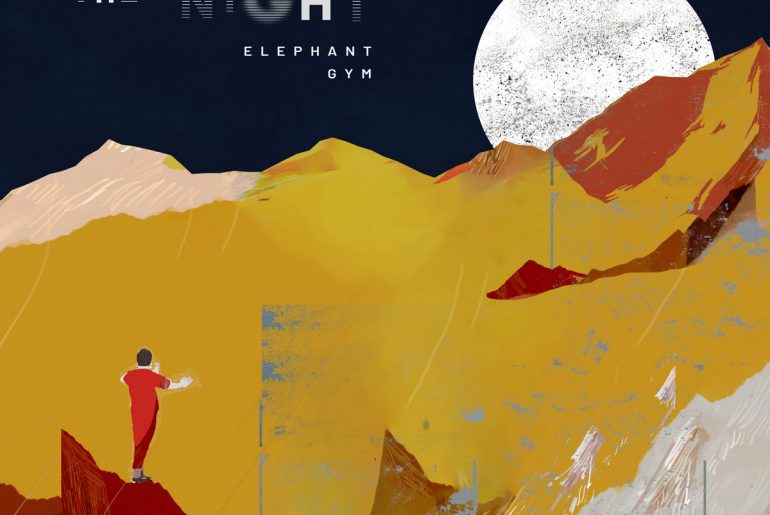