Cambodian rock n roll is such an exotic and obscure thing that we’re pretty sure that the American band Dengue Fever is pretty much the only introduction that the rest of the world has to its many pleasures (unless you’re one of those obssessive psych/freakbeat collectors).  Which is why we’re very excited about this currently still-in-the-works documentary called “Don’t Think I’ve Forgotten”. Expected to be finished only by the end of 2010, a theatrical or DVD release will surely only be in 2011 or 2012, but we’re already more than excited anyway. 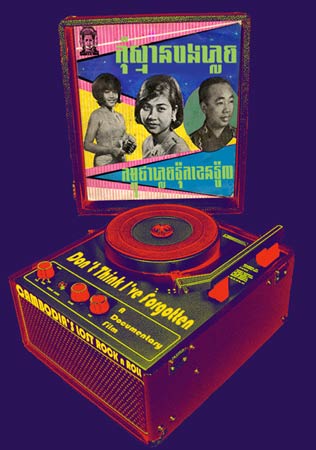 Check out the trailer below, and don’t forget to check out their website for updates:

Really?: Authenticity and the Modern Musician 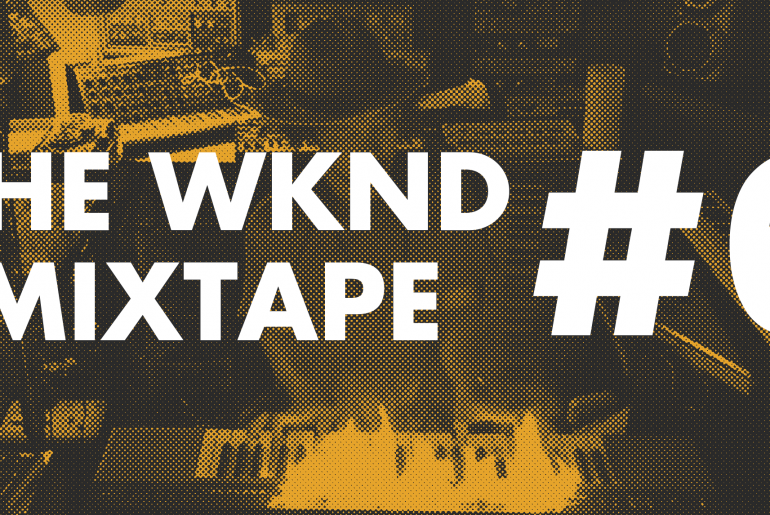 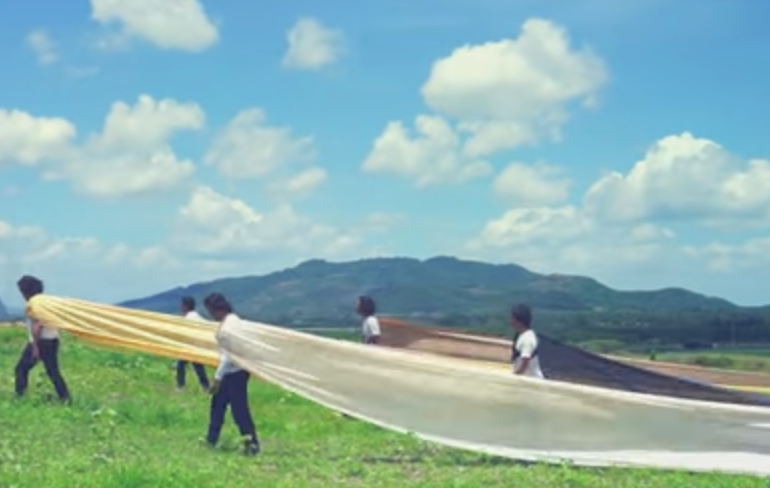 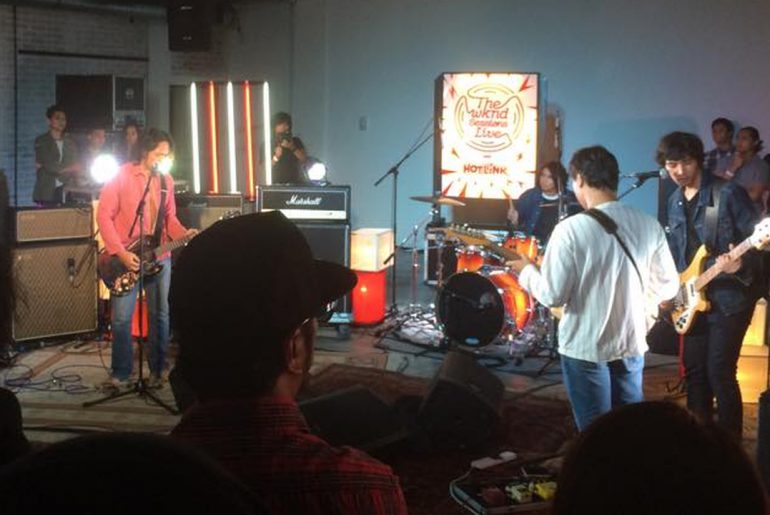