Wknd Watch: The Way Back

It’s Wednesday again, and this time we thought we’d recommend to you a movie that’s destined to be misunderstood by film critics and audiences the world over, “The Way Back”, director Peter Weir’s (he of “Picnic At Hanging Rock” fame) first film in 7 years after he last made “Master And Commander”, playing in Malaysian cinemas now. 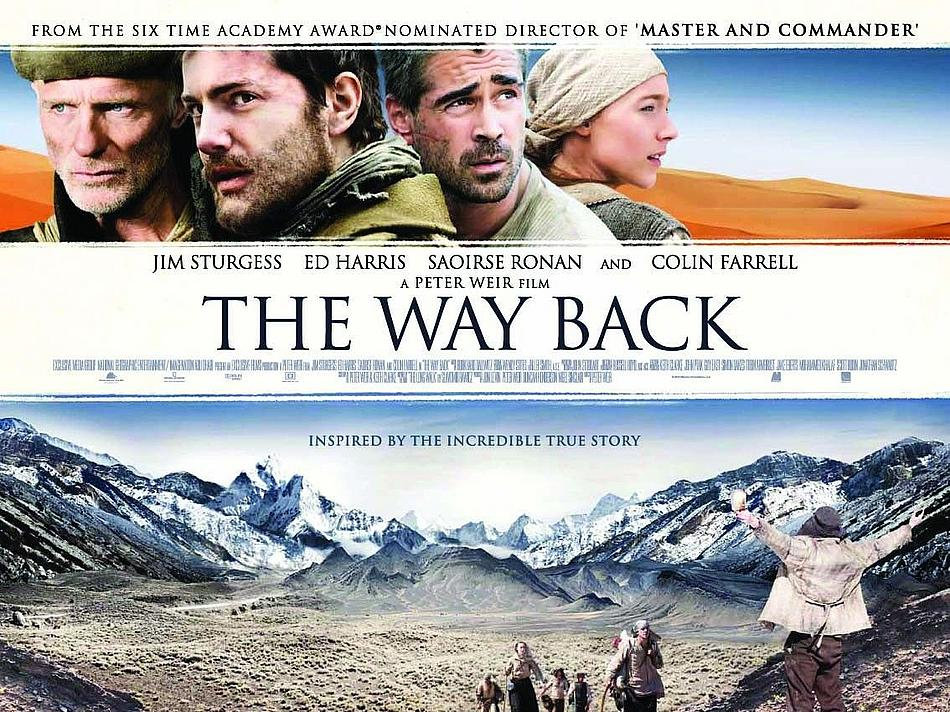 Based on a purportedly true story (the veracity of the book it’s based on, The Long Walk, has been disputed), it tells the story of a group of men who flee a Siberian prison and travelled by foot across Siberia, Mongolia, through the Gobi Desert and the Himalayas before finally arriving in India. Probably the first mainstream film to try and trade in, however superficially, the aesthetics of ‘slow cinema’ (or ‘contemporary contemplative cinema’, as some bloggers have been calling it), it feels as if Spanish director Albert Serra (famous or infamous for making films with endless shots of people walking, and doing nothing much else) has made a mainstream movie – there’s a semblance of story and drama, but there’s still a whole lot of walking in it, with the landscape and the passing of time absolutely crucial to the whole experience. It’s still not an easy watch, even if it’s a mainstream take on ‘slow cinema’, but it’s still a rewarding watch all the same. Check out the trailer below.