Wknd Watch: Until The Light Takes Us

Norwegian black metal have long descended into a joke once their church-burning (and murdering) notoriety became global news. But like many others out there we’re more than curious to know what exactly drove these young men into committing these crimes and of course the aesthetic foundations and reasons for the birth of that black metal sound. You can now find some of that answered in this illuminating documentary by Aaron Eites and Audrey Ewell, which boasts some pretty intimate access into the lives and minds of major black metal figures like Burzum’s Count Grishnackh and Dark Throne’s Fenriz.

A compelling watch from beginning to end, the documentary only suffers a bit in its failure to explore things on an even deeper level, like the scene’s homophobic and neo-Nazi tendencies, but let’s just thank our lucky stars that they did explore the things they did. The DVD is out now, and can be found from you-know-where, so do check it out. In the meantime, whet some of that appetite with the trailer below. 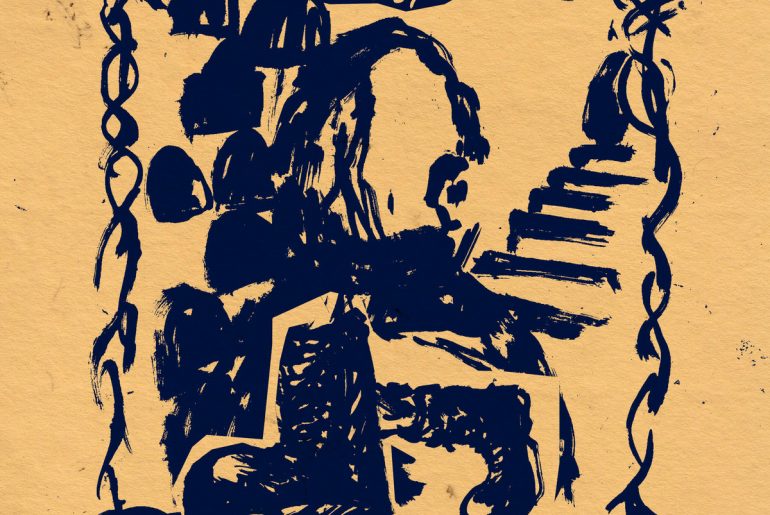