A crowd pleaser at this year’s Cannes Film Festival, this new film from Peter Ho-Sun Chan (who made Perhaps Love, Comrades: Almost A Love Story and quite a few more critical and commercial hits) will probably shock those walking in hoping to see another fight-fest a la Ip Man (or most other Donnie Yen movies for that matter). 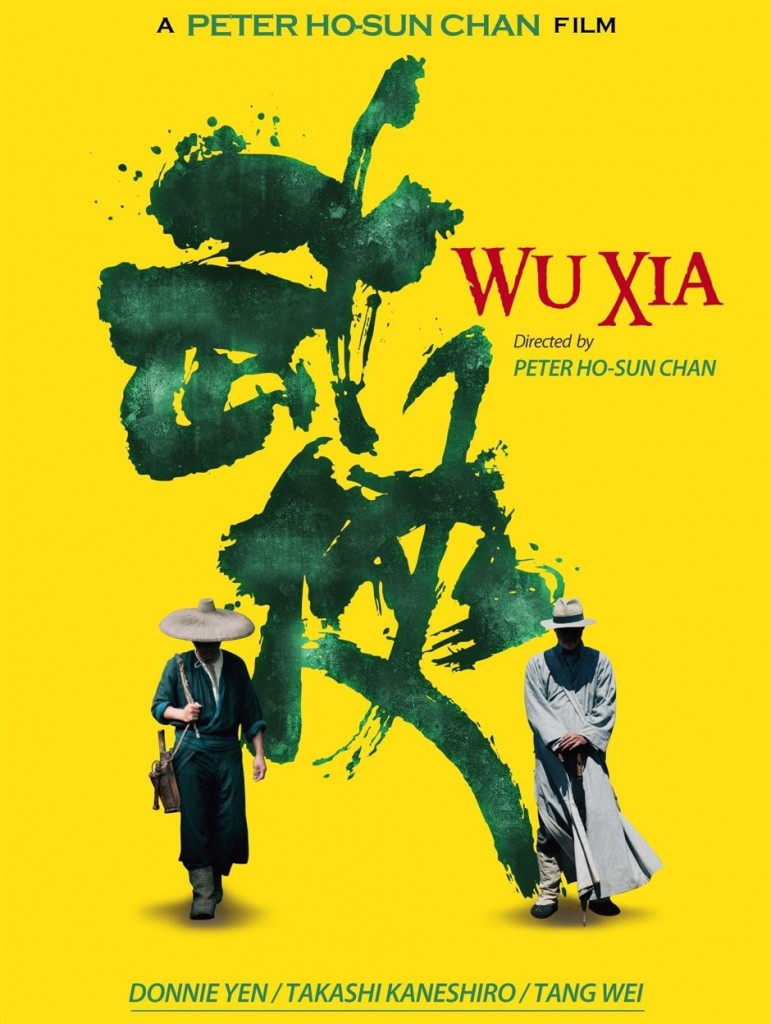 Also starring Takeshi Kaneshiro and 70s martial arts star Jimmy Wang-Yu, the film initially plays like a detective story, with only 1 gorgeously shot & choreographed fight scene replayed multiple times from various points of view to keep the blood pumping. But once the mystery is solved and the rest of the plot kicks in, viewers will definitely be delighted by the many other jaw dropping fights on offer. The film’s still playing in local cinemas so we suggest that you do check it out if martial arts movies are your kind of thing. Watch the trailer below.