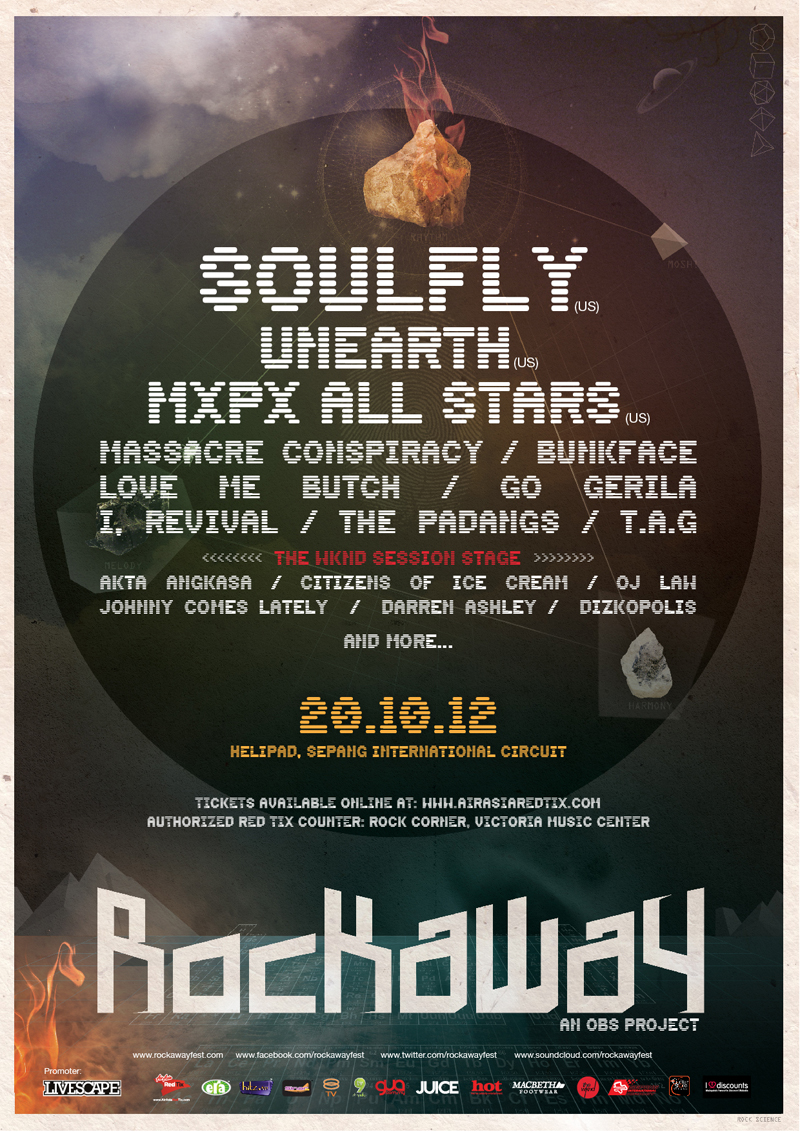 You’ve probably heard the news by now, that Rockaway Festival 2012 is one festival that is not to be missed. With internatinal acts such as metal legends Soulfly (US), MXPX (all stars, featuring members from The Ataris etc), and Unearth (US), the festival will also feature local heavies such as Hujan, Love Me Butch, I Revival, The Padangs and Go Gerilla.

We were approached by the kind folks at Livescape to curate their first ever second stage, and we will be featuring the likes of Akta Angkasa, Citizens of Ice Cream, OJ Law, Johny Comes Lately, Darren Ashley, Dizkopolis, and 3 other acts that we will be announcing soon.

Happening on the 20th of October 2012, the festival will be held at the Sepang International Circuit, and tickets will be available from the 1st of August 2012 through Rock Corner, Victoria Music and Air Asia Red Tix. 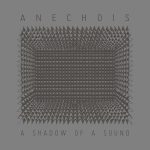 ANECHOIS – A Shadow of a Sound