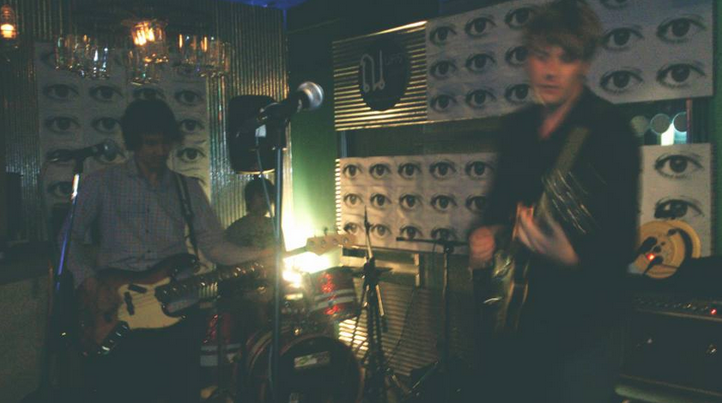 Garage rock and straight up rock and roll should be played more often at party nights. Although averaging at 1 – 2 minutes, it’s has enough grittiness and hooks to set yourself loose (eg. those that went to the Hanger Sartorial Party in KL earlier this year where King Khan & The BBQ Show rocked an entire hour of garage rock would know).

Headed by Aussie songwriter, Ben Edwards, alongside Put Wednesday Suksriwan and
Pok Wannarit Pongprayoon (head of Panda Records), this Bangkok based trio have been gigging around Bangkok extensively, and have released 3 records up to date. “Hell” is taken from their latest self titled album, released under Panda Records.

Crank up the volume!

More info on Plastic Section here, and listen to their past releases here. 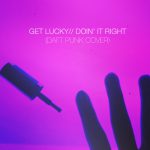